Weaver, who did not attend the meeting, said that he had been placed on medical leave through next year. Tonight's meeting was just less than a year from the mass shooting at Oxford High School which killed four students on Nov. 30, 2021.

Weaver, who did not attend the meeting, said that he had been placed on medical leave through next year. Tonight's meeting was just less than a year from the mass shooting at Oxford High School which killed four students on Nov. 30, 2021.

He wrote that "health, wellness, and my own recovery from the events of Nov. 30th has been greatly impacted by the stress and responsibility of my position," in his letter which was read by board president Dan D'Alessandro.

Weaver added that the toll the shooting took on his own health was the cause for his leaving.

"With the deterioration of my health, I have come to understand that my own recovery path must now lead me away from Oxford Community Schools," he said.

Killed in the shooting were students Tate Myre, 17, Madisyn Baldwin, 17, Justin Shilling, 17, and Hana St. Juliana, 14. Seven others including a teacher were shot and wounded in the attack.

Shooting suspect Ethan Crumbley, 16, pleaded guilty to four counts of murder, one count of terrorism, seven counts of assault with intent to murder, and 12 counts of possession of a firearm while in the commission of a felony last month.

School board members sang Weaver's praises during the meeting, including one trustee who pointed out that he was a married father of four who needed to put his family first. 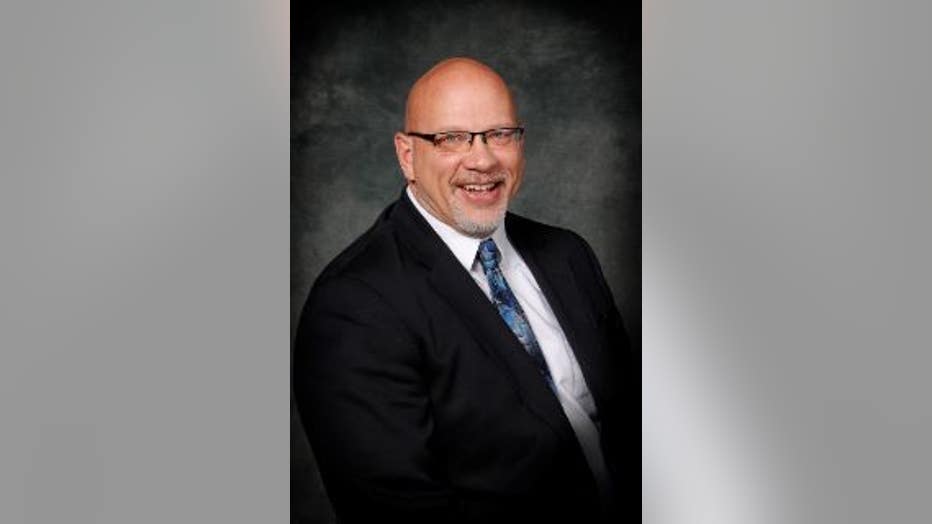 "Dear school board members it is with a heavy heart that after much thought and reflection I have decided to resign my position as superintendent of Oxford Community Schools with the effective date of Feb. 21st, 2023. Over the past couple of months my health, wellness, and my own recovery from the events of Nov. 30th has been greatly impacted by the stress and responsibility of my position.

"In March of this year, I was honored to be given the opportunity to lead this school district. I knew it was going to be an almost impossible task and many difficult situations. Even then, I  underestimated the toll that this position would take on me. There has been a never-ending succession of extremely emotional and difficult decisions. It saddens me to think that my long tenure with Oxford Community Schools will end, but I also realize it is best for both the school district myself and my family. My decision will allow the new school board to select a new superintendent t to lead Oxford Community Schools through the second year of its recovery. And it will allow me to heal and recover from my own experiences.

"I will participate in the district's independent review before leaving the school district and I will continue to uphold my responsibilities in legal proceedings.

"I am extremely proud of our staff and how they have responded to the November 30th tragedy by putting in place a comprehensive plan to address the many supports needed to help students and staff through this difficult period. By their actions, I know our staff truly loves and cares for our students. I wish to express my love and care for the students, families, and staff of Oxford as well.

"For this reason, I have struggled with this decision. While I know the timing of this decision is at a crucial time in Oxford's recovery, I could not have foreseen the impact the last couple of months would have on my health. I wish to thank the current board for its support through these last couple of months. I understand that my decision is irrevocable so that Oxford Community Schools can move forward with its recovery path.

"I leave Oxford community my love and will always cherish my friendships and interactions with staff and community during my time in the school district.  I have been honored to work with you for the greater good of Oxford students."