YPSILANTI TWP, Mich. - An individual is in critical condition at a hospital after being dragged by a truck in Washtenaw County. 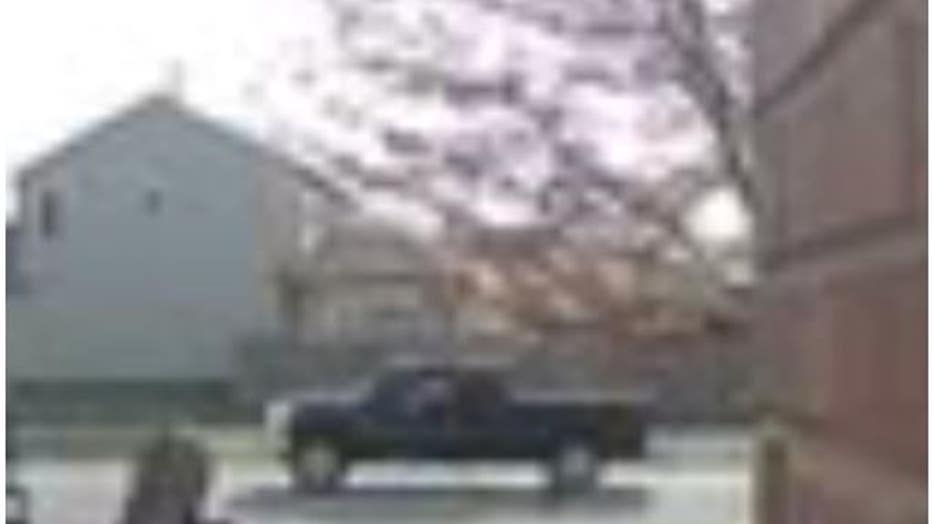 Witnesses say a pedestrian was dragged by a truck that sped away after an altercation with the driver (Washtenaw County Sheriff's Office.)

An early Sunday evening incident reported to the sheriff's office began with an argument between a driver and a pedestrian.

The scene happened in Ypsilanti Township, where witnesses say an altercation escalated into a hit-and-run incident.

Around 5:40 p.m., deputies with the Washtenaw County Sheriff's Office were dispatched to the 7400 block of Warick.

Witnesses say a fight between a driver and pedestrian started after a truck was seen speeding through the community.

As things escalated, the driver sped off with the pedestrian hanging onto the vehicle.

They were eventually thrown from the vehicle, injuring them. They are now in a local hospital.

The truck is described as a dark-colored Ford F-250 with an extended cab and long box.

Police are asking anyone who has seen the truck in the photo or know anything about the incident are asked to contact a deputy with the Washtenaw County sheriff at webbb@washtenaw.org or (734) 660-4520.