DETROIT - Detroit Police have arrested a person of interest in connection to the case of a shooting of a 23-year-old who was holding a baby earlier this week.

However, the 25-year-old suspect was taken into custody on separate charges concerning a concealed carry incident around 2 p.m. on Friday. He was arrested on 7 Mile, near Dequindre Avenue. His connection to the shooting is currently unknown.

Earlier this week on Tuesday, a woman was shot by a 'masked man' when she answered a knock at her door. She was holding a 1-month-old baby girl who was grazed at the time. The shooting happened in the 16800 Block of Freeland in Detroit. The woman's last known condition was stated as critical.

A third woman was also in the house at the time of the shooting, however, she was uninjured.

RELATED:
Neighbor says he heard 18 shots when woman and baby were hit by gunfire
Masked man opens fire on front porch wounding woman and baby she was holding

A neighbor who heard the shots said he and his wife hit the floor when the sound started.

However, following the gunshots, everything went quiet. No screeching tires and no shouting.

We'll update this story as more details come in. Stay with FOX 2 for all the latest. 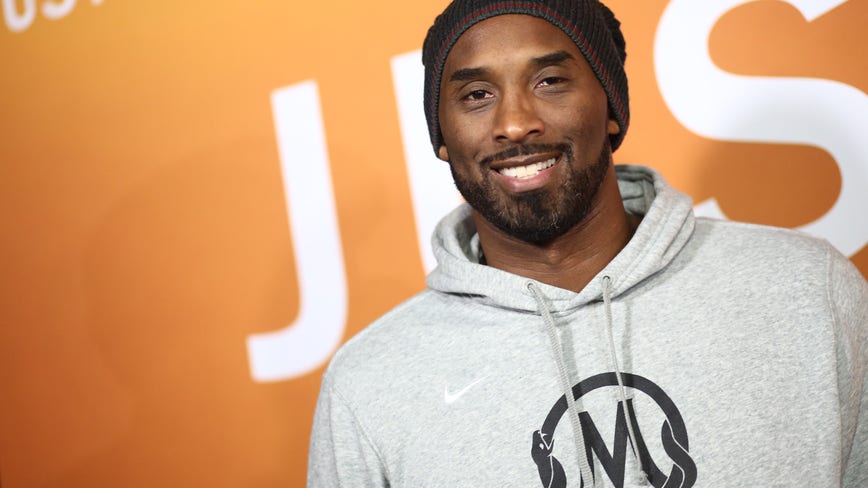