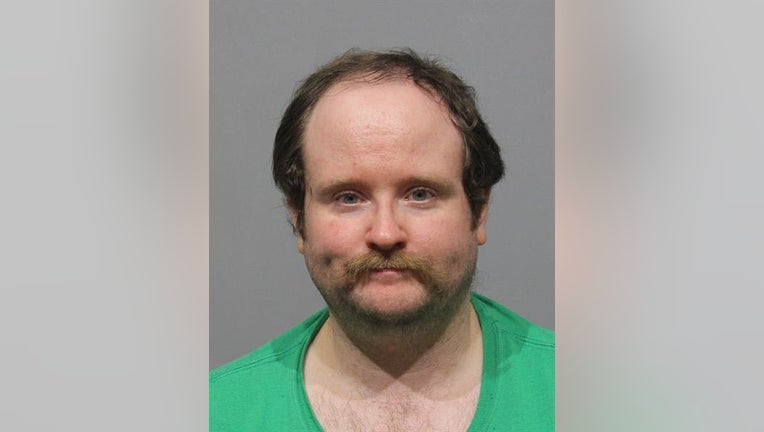 Kevin Stange, 38, was released on personal recognizance after he was charged on Friday with child sexually abusive activity and using a computer to commit a crime. MSP said Stange was arrested after police said evidence regarding recordings in Washtenaw County bathrooms were linked back to his home.

According to MSP, Stange was released on personal recognizance after his arraignment on the charges, which are punishable by up to 25 and 20 years in prison for each charge.

A personal recognizance (PR) bond allows a suspect or inmate to be released with a signature, which does not require payment to post bail.

MSP said the investigation started with a tip called in to the National Center for Missing and Exploited Children (NCMEC). Evidence eventually led police to Stange's home in Washtenaw County.

Police did not offer exact details of where the recordings took place, how they were done, or who was recorded. However, police said the crimes happened inside public restrooms in the county.

Anyone with information is asked to contact Detective Sgt. Tom Gladney at 269-845-0994.

MSP amended its original press release and said the sex crimes and bathroom recordings are not related.