The Detroit police chief spoke about recent shooting incidents and where the investigations stand.

DETROIT (FOX 2) - Detroit Police Chief James White provided updates on a violent Thanksgiving weekend that started with a fatal shooting on the holiday.

Detroit Police Chief James White provided an update after numerous shootings across the city this past weekend.

A customer was shot and killed by a gas station employee during an argument Thursday.

Kelly was arrested and is now facing homicide and weapons charges. 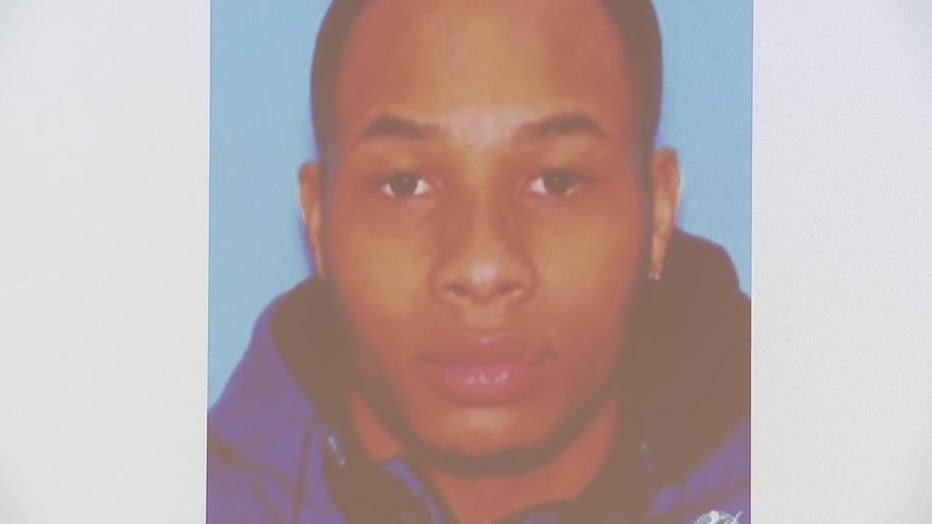 Detroit police took a missing person report around 12:25 p.m. Saturday in the 9200 block of Burt. According to police, officers had previously responded to the area after two suspects allegedly tried to steal a dog.

When the suspects were confronted, shots were fired and the suspects fled. However, one of the suspects, an 18-year-old man, was missing. Police later found his body near the scene.

They are looking for the shooter.

Three teens were leaving a 16th birthday party at Xquisite Events at 19148 Joy Rd. when they were shot around 10:15 p.m. Saturday.

Police said Sunday that the suspects, who fired at the victims from across the street, were unknown. Police are working to determine if there was a motive and if the victims were the intended targets. 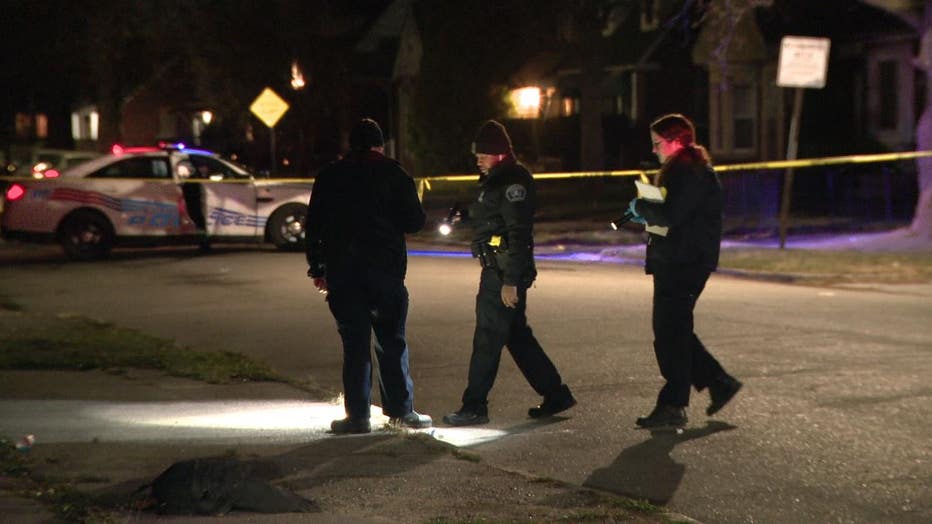 Three teens were shot while leaving a birthday party held at Xquisite Events in Detroit on Nov. 26, 2022.

Man killed during argument over elevator

A 29-year-old man was shot and killed around 2 a.m. Sunday during an argument over an elevator on the 8th flood of 400 Monroe in Greektown.

"The argument seemed to involve one person's ability to hold the elevator for him, at which time a shot was fired. He was struck and fatally wounded," White said.

Police are looking for this person of interest: 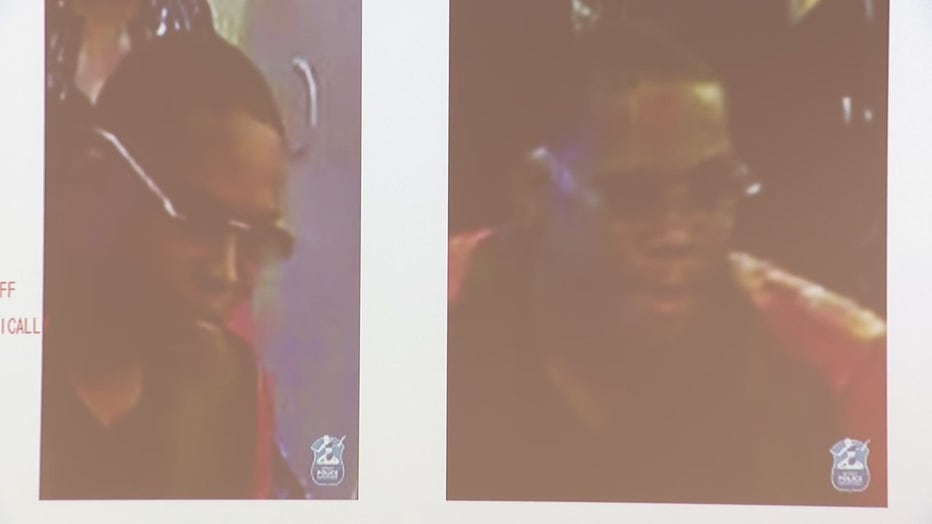 The Detroit Police Department said a 16-year-old boy was playing with a gun at 5 a.m. Sunday in the 16800 block of Mark Twain St. when a 15-year-old boy was allegedly accidentally shot at the home.

"This case is very unfortunate, sad, and odd how it came to be," White said.

White said it appeared the teens were home alone when the shooting happened. He said one of them may have tried to grab the gun from the other teen when it fired. The bullet went through the 16-year-old's hand before hitting and killing the 15-year-old.