Detroit police said an armed gang member was shot after he tried to run from officers Tuesday night.

DETROIT (FOX 2) - A man who Detroit police say is a known gang member was shot by officers Tuesday night.

According to police, officers tried to stop the man in Southwest Detroit, but he ran. He was shot three times near Omaha and Annabelle streets around 9:30 p.m. 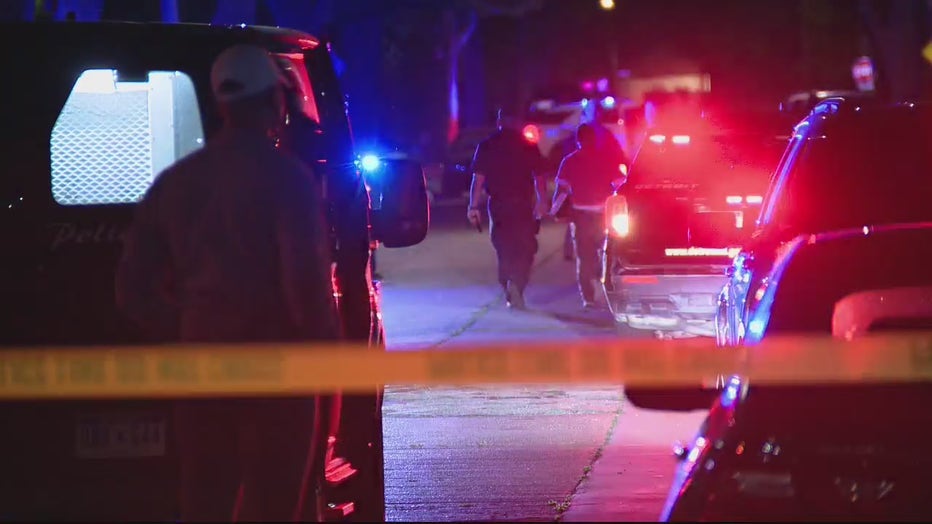 Police were on patrol in the area due to a recent increase in violent crime.

"I know that he's known to the officers," White said. "I know he's been identified as a gang member, and as I've indicated, these officers were in this area patrolling, do exactly as we've asked them to do."

The suspect, who is in his 20s, is hospitalized in critical condition.