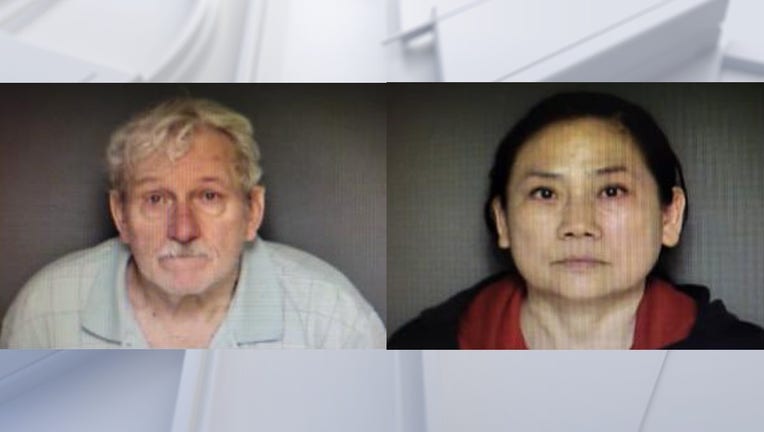 IMLAY CITY, Mich. (FOX 2) - A Michigan couple is accused of prostituting women out of their massage parlors in Imlay City and Lapeer.

Police said an exterior ordinance violation at 542 N. Cedar St. led to an investigation into the business' legitimacy and licensing in April. From there, police discovered that Anthony Joseph Juip, 72, and his wife, Qing Feng Xu, 58, were running a prostitution business out of the buildings.

The Imlay City Police Department sent undercover officers inside the massage parlors and discovered the parlors were a front for prostitution, potentially human trafficking, and forced sex trafficking. Most of the clientele were driving 40-50 minutes to visit the parlors, police said. 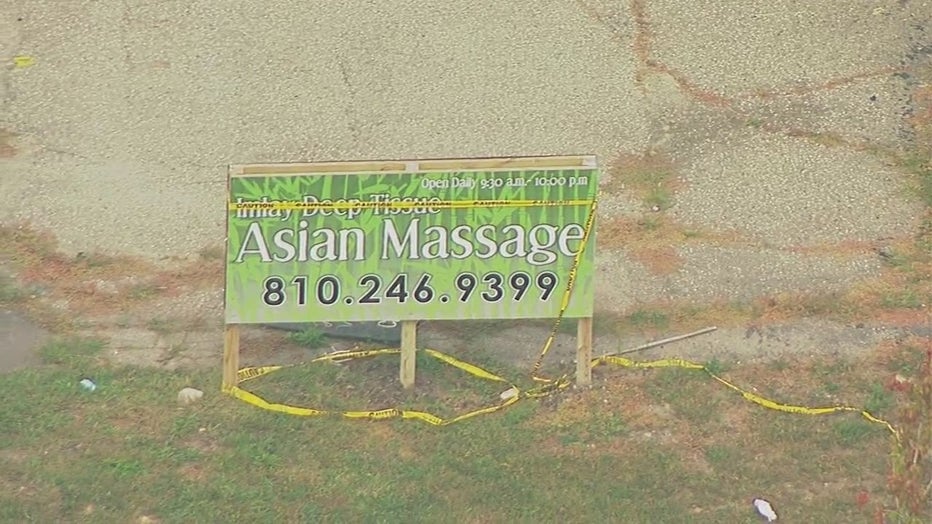 Arrests were made at the business after undercover officers discovered the parlor was a front for prostitution.

Four Chinese women had work visas and were employed by Juip and Xu, police said. They were detained and provided immediate victim assistance pending further investigation.

Police said several other women from out of town were also rotated in and out of the businesses over the past year.

If you suspect human trafficking or forced sex trafficking in your community, contact your local police department or call 888-373-7888. 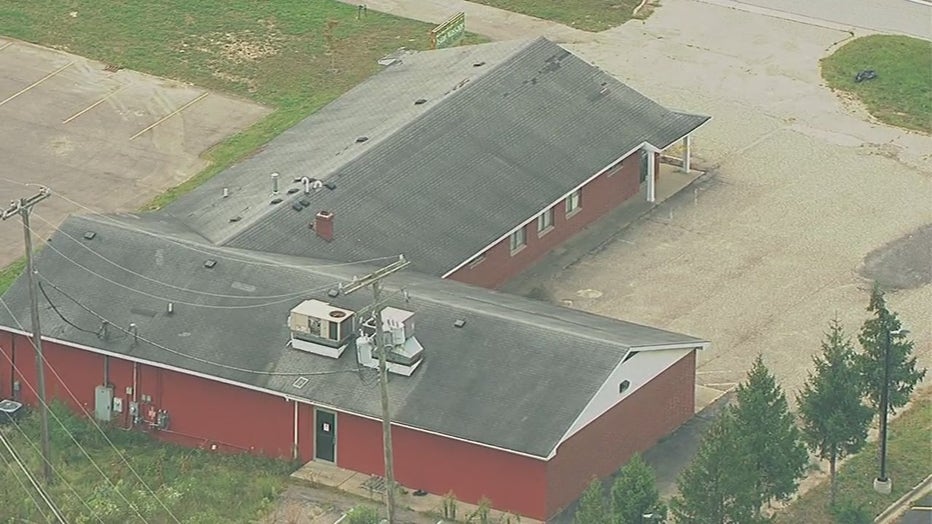 Police uncovered a prostitution ring inside a building that was advertised as a massage parlor.

Juip and Xu are both charged with one count of conducting a criminal enterprise and two counts of keeping a house of prostitution.

The couple is due back in court Sept. 26.