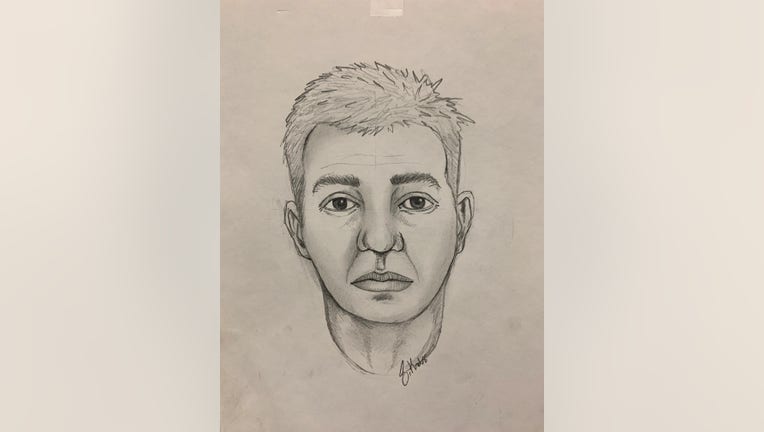 CANTON, Mich. (FOX 2) - Police are still looking for a man who tried to kidnap a boy at a Canton school bus stop last week.

READ: Boy fights off man who tried to abduct him at bus stop

The man tried to grab the boy, but he was able to fight off the suspect and flee.

Police said the suspect is described as a white man who is about 30 years old. He has a thin build and stands about 6 feet tall. The man was clean-shaven and has short, spiked blonde hair.

The man was wearing a black hoodie and gray pants. He was driving a white four-door sedan, possibly a Ford Taurus, police said. 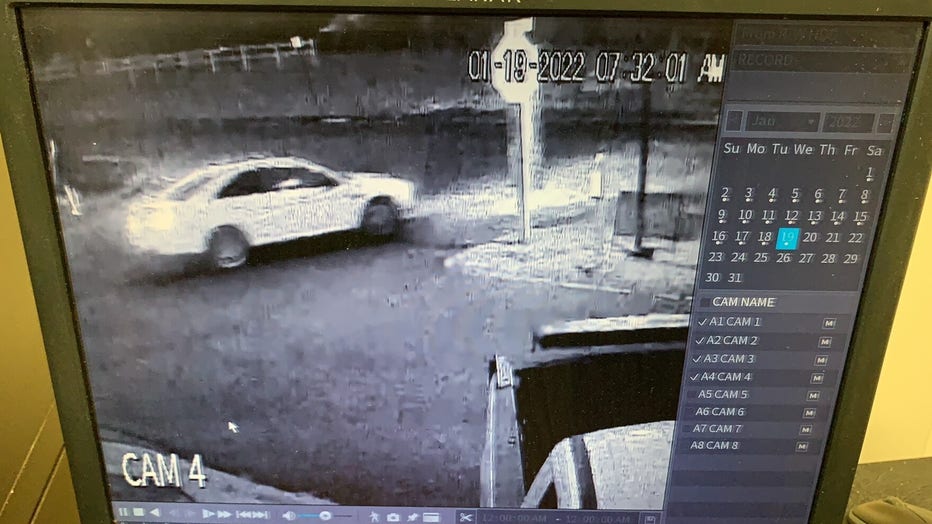 Anyone with information is asked to call the Canton Police Department at 734-394-5400.