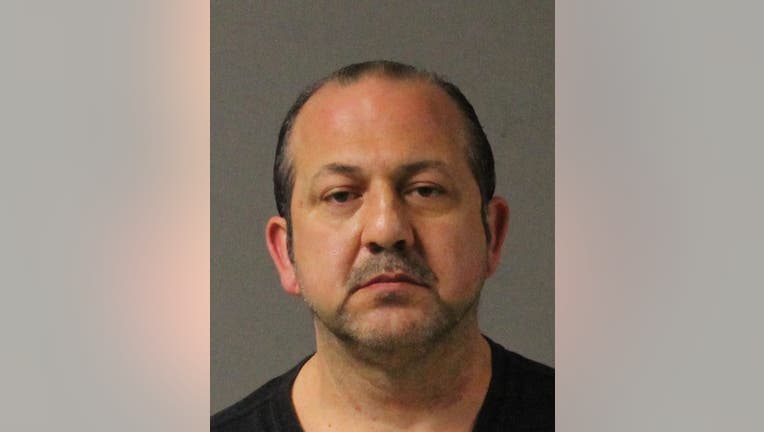 RIVERVIEW, Mich. (FOX 2) - The employee of a Riverview convenience store is facing a charge of assault with intent to murder after holding a lighter near the backpack worn by a 17-year-old that was soaked in a flammable liquid, causing it to ignite.

The decision led to the teen being hospitalized with severe burns, according to the city's police department.

The store clerk, identified as Mazin Shaya, was arrested June 7 in Sterling Heights before being arraigned in Wayne County court the following day.

"This incident was a tragedy and could have easily been avoided," said Interim Police Chief Bob Bemis. "Now it’s the court’s job, to decide who is responsible and what their punishment should be."

Riverview police first received a phone call on June 2 from a mom who was calling from the emergency room at Wyandotte Hospital. According to the caller, her son, who is a student at Riverview Community High School, was on lunch break but off-campus from the school around 11:30 a.m.

The teen was at Victor's Market, which is located on Quarry Road.

Detectives managed to locate a witness who confirmed a 55-year-old employee of the store was responsible for the crime.

According to police, the teen was wearing a backpack that had become saturated with lighter fluid, which was presumably leaking from something inside their backpack. "In an attempt to verify if the fluid was flammable, the suspect allegedly held and activated a lighter, which was too close to the victim," a release from police said.

A judge set Shaya's bond at $1 million with a 10% cash/surety. If he posts bond, he'll need to wear a GPS tether and surrender his passport. His next court hearing is June 16.