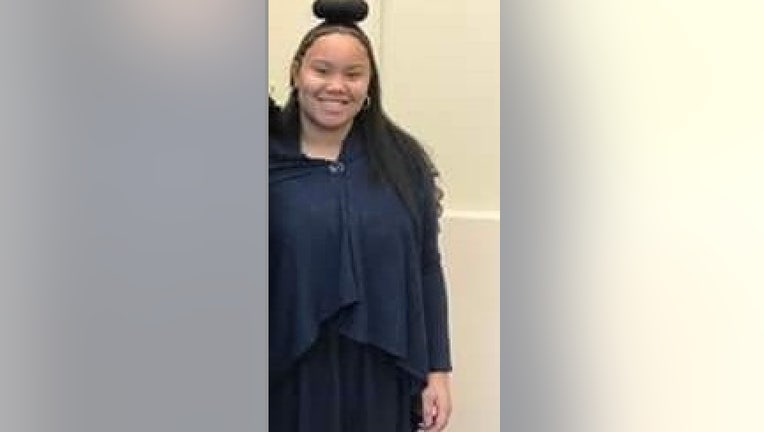 Police say Fairrow was last seen on July 7 around 1:43 pm.

Her family says she left a relative's house located in the 200 block of Eastlawn and has not been seen or heard from.

Fairrow is described as 5'6, 220 pounds, with black and gray twists in her hair.

Fairrows' family says she is in good physical and mental condition.

If anyone has information on her whereabouts, you are encouraged to call the Detroit Police at 313-596-5940.