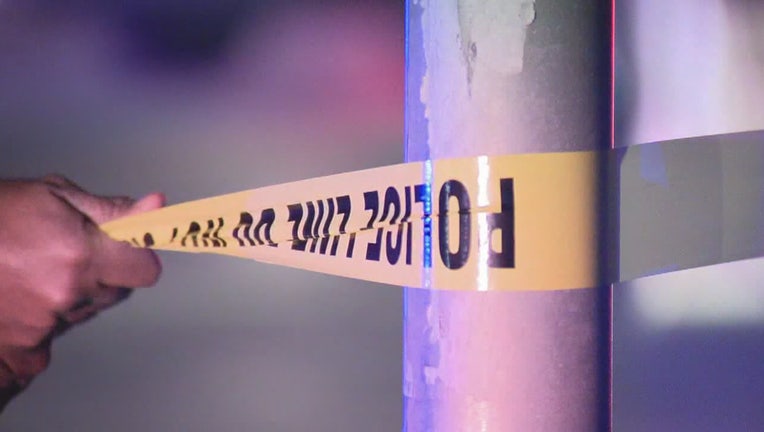 AUBURN HILLS, Mich. - A Pontiac man is in stable condition after being shot multiple times outside a Speedway gas station in Auburn Hills Monday afternoon.

The shooting is the latest incident in an ongoing dispute between the victim and the suspect shooter, police said.

The suspect was arrested early Tuesday morning after SWAT teams from Oakland County executed a search warrant at the man's home.

Around 3:30 p.m. Sept. 6, emergency crews and deputies were dispatched to the gas station at 2100 University Drive after a shooting occurred in the parking lot.

Fire personnel located a 36-year-old man with life-threatening injuries and transported him to a local hospital in Pontiac. He is currently in stable condition.

The suspect shooter fled the scene in a grey sedan before police arrived.

According to police both men involved in the incident knew each other and had an ongoing dispute for several months prior to the shooting.

No other people or bystanders were injured in the incident.

MORE: Suspect surrenders to Detroit police after shooting at girlfriend; ‘he could have killed me'

After Auburn Hills police obtained a search warrant for the suspect's residence, special police teams assisted investigators in entering the home where he was staying.

The suspect, identified as a 25-year-old man from Pontiac, was taken into custody.

A case will be presented to the Oakland County Prosecutor's Office for review.