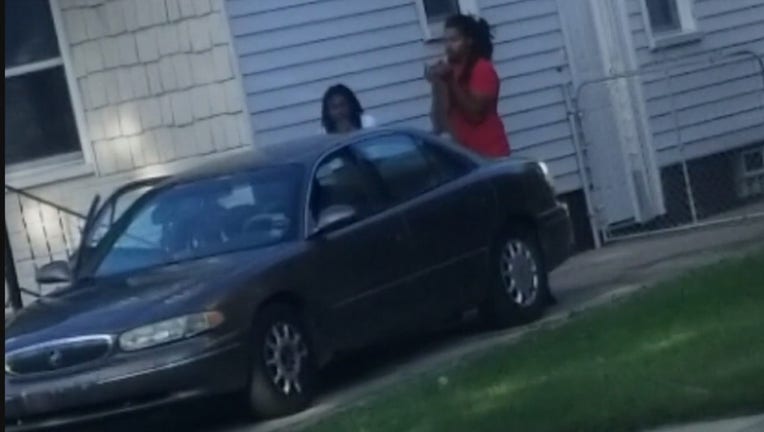 EASTPOINTE, Mich. (FOX 2) - The Macomb County Prosecutor's office says there is not enough evidence for felony charges in a disturbing nine-minute long video that showed abuse of a puppy in Eastpointe.

The prosecutor's office said it reviewed the evidence submitted by Eastpointe Police but ruled there was 'insufficient evidence to support a felony charge under Michigan statutes' and has sent the case back to the Eastpointe city attorney for review of possible misdemeanor charges under city ordinances.

The video was actually shot almost a month ago and has haunted Theresa Sumpter from Detroit Pitt Crew Dog Rescue.

Neighbors captured it on camera and said they had also seen the same people kicking the puppy a week earlier. Then they caught abuse on camera.

"This dog literally has nowhere to go the dog can't defend itself, it's too small and vulnerable," Sumpter said.

Eastpointe Police submitted the case to the prosecutor's office shortly after but, until Wednesday, no decision had been made.

Because there are no charges, Sumpter said her organization can't intervene.

She can't understand the holdup. In May 2019, the Macomb County Prosecutor's Office dedicated a task force specifically to investigate animal abuse cases.

It's unknown if the city's attorney will pursue misdemeanor charges of any kind.

The abuse video is nine minutes long and the contents are bad enough it has police seeking felony animal abuse charges.