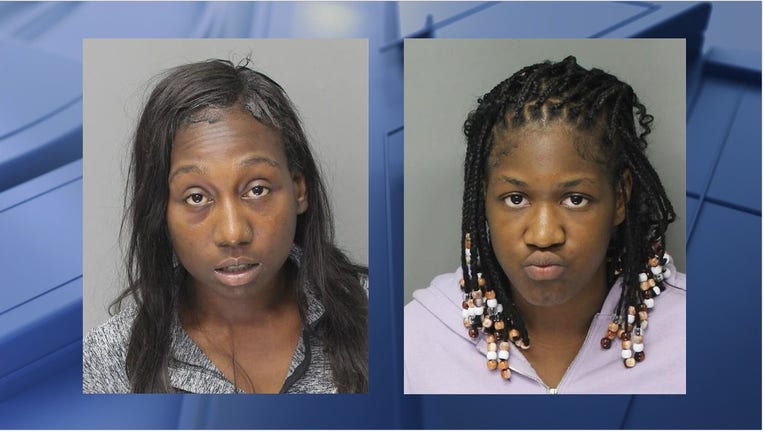 CANTON, Mich. (FOX 2) - Two women are accused of snatching purses from carts in parking lots at Metro Detroit grocery stores over the summer.

Canton police said the pair stole purses from unattended carts in grocery store parking lots then use the stolen credit and debit cards.

Their bond were set at $10,000/10% during their arraignments this week. If they post bond, they must wear a GPS tether. They are due back in court Sept. 23.