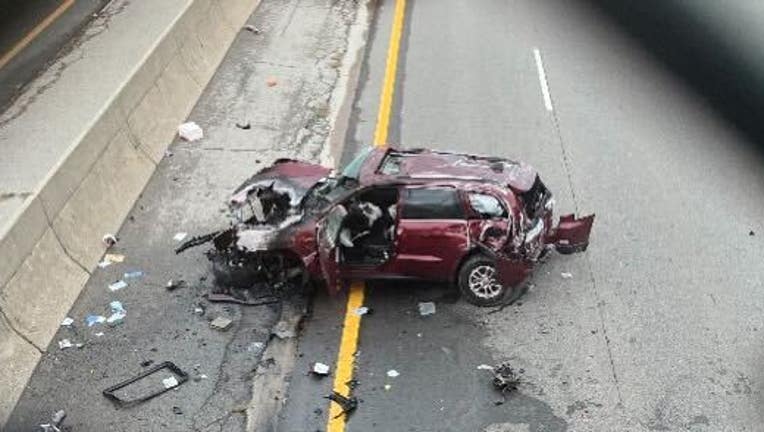 DETROIT (FOX 2) - A Redford Township man has died after a fiery crash Sunday on I-96 in Detroit.

Police were called to westbound I-96 near Livernois around 6:30 p.m. on reports of a vehicle that was on fire after a single-car crash.

RELATED: Redford man killed in crash after losing control, hitting bridge on I-75 in Detroit

According to police, the victims did not show obvious signs of being burned. They were taken to Henry Ford Hospital Detroit.