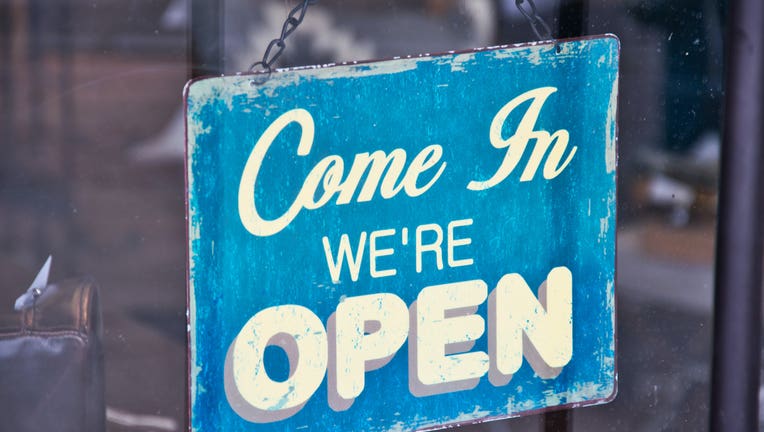 Photo by Kevin Bidwell from Pexels

DETROIT (FOX 2) - Since the first cases of COVID-19 were announced in Michigan last March, restrictions have been put in place and rescinded numerous times.

Here are the most recent reopening updates:

Gov. Gretchen Whitmer announced on March 2 that bars and restaurants could begin operating at 50% capacity, up to 100 people, on March 5. This change also pushes the curfew for indoor dining to 11 p.m.

The order also allows stores to increase capacity from 30% to 50%, letting casinos operate at 30%, and upping gym capacities to 30%.

Additionally, the new guidelines allow entertainment venues, such as bowling alleys and movie theaters, to operate at 50% capacity, up to 300 people.

It also upped stadium capacities: stadiums and arenas that hold 10,000 people or fewer will be allowed to have 375 attendees, while venues with a capacity larger than 10,000 can have 750 people.

This order will remain in place until April 19.

Bars and restaurants were allowed to resume indoor dining Feb. 1 after an order suspended indoor service on Nov. 15.

Dining establishments were allowed to operate at 25% capacity, up to 100 people. There was also a 10 p.m. curfew.

Restaurants had been doing carryout only after the November order. Several orders through 2020 restricted indoor dining, beginning with the first order to close restaurants on March 16 -- a week after the first COVID-19 cases were reported in Michigan.

Theaters, bowling alleys, and other indoor entertainment venues were also allowed to resume concessions, and stadiums that seat 10,000 people could have 500 attendees, while stadiums with fewer than 10,000 seats could have a capacity of 20%, up to 250 spectators.

Indoor entertainment venues, including movie theaters, bowling alleys, casinos, and bowling alleys, shuttered in mid-November and were allowed to reopen Dec. 21 with masks as a requirement.

While these places could be open for business, concessions were not allowed.