DETROIT (FOX 2) - Kwame Kilpatrick is a free man and for the first time he's revealing his plans for the future - which include preaching at a Detroit church according to an exclusive at Deadline Detroit.

Former Detroit Mayor Kwame Kilpatrick was released from prison in January as one of President Donald Trump's final actions in office, commutting his 28 year sentence. Now Kilpatrick is speaking about his future and his faith.

Deadline Detroit Editor Allan Lengel says he likely got the exclusive interview with Kilpatrick because of a prior column he wrote, saying he felt the 28-year sentence didn't match the crime - but he was also critical of the disgraced mayor's illegal acts.

"He said I hope my repentance counts for something," Lengel said. "A lot of influential people read it and it changed their heart on it."

During the interview, Kilpatrick spoke a lot about the change that happened in prison, counseling other inmates and giving thanks for his commuted sentence.

"He says he fell to his knees and prayed to God, prayed to be loyal to God," Lengel said.

Now, he's taking that loyalty to God and spreading the message. He plans to preach this Sunday at the Little Rock Baptist Church in Detroit.

"I think he is very serious about this, and I think Detroiters need to hear the new Kwame," said Rev. Jim Holley.

Kilpatrick will be preaching at 10:30 at the Little Rock Church. He also recorded a message for the Greater Emmanuel Institutional Church of God that will also be played Sunday. 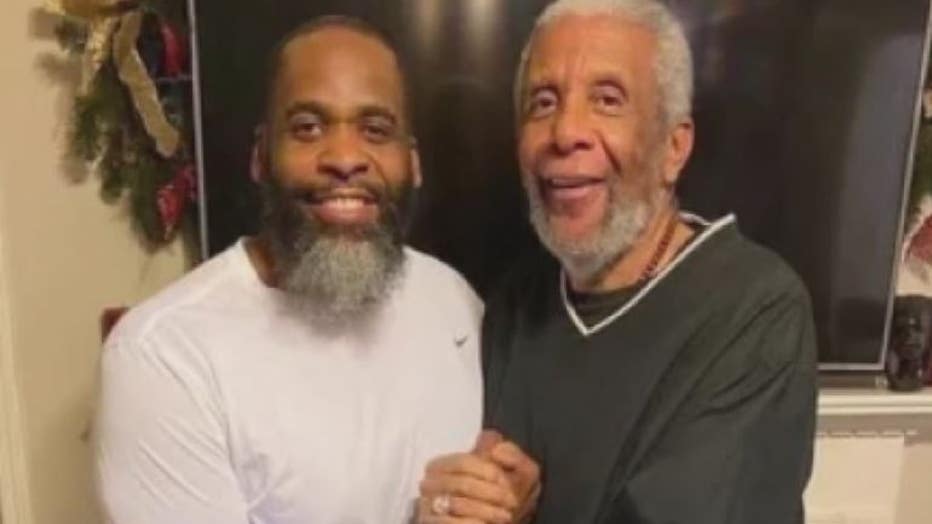 Kwame Kilpatrick and his father, Bernard, in a photo after his prison release.

Holley says he spoke with Kilpatrick five weeks ago for about two hours.

"I was overwhelmed with his testimony," he said. "And I think it's important for Detroiters to hear the transformation that he made."

He's not the only one ready to hear what he has to say.

"Former mayor Kilpatrick has been sharing his plans with me," said Mayor Mike Duggan. "And I think his call to the ministry is a very positive thing and I support him fully."

"Redemption, that is what I think, he's had the time to reflect on his mistakes," said Detroiter Akhnuwk Ahmad.

Kilpatrick told Deadline Detroit he plans to enroll in seminary school this fall.

"He said this is my calling," Lengel said.

And he also revealed that he was recently engaged. 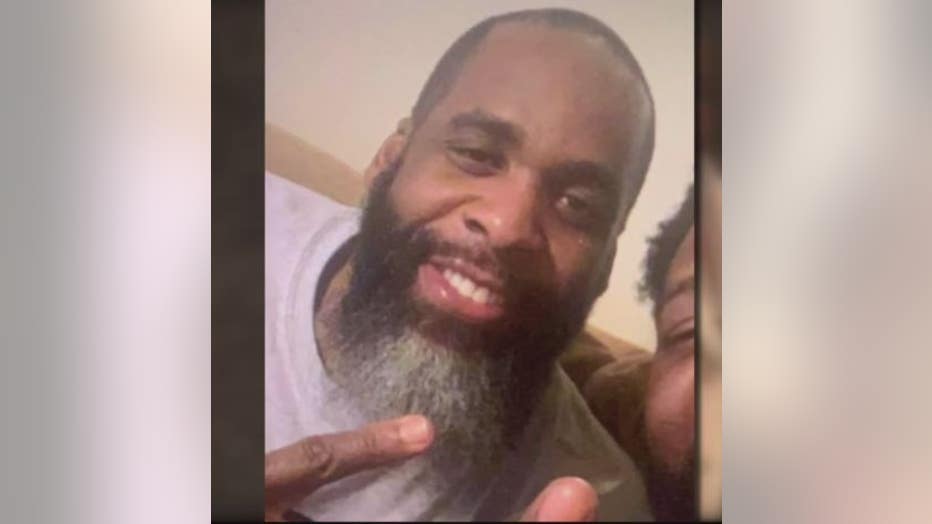 Kwame Kilpatrick photo after being released from prison earlier this year.

"All we know is that the woman is from detroit and seems to be very supportive of what he is doing," Lengel said.