Woman free after 18+ years in prison for boyfriend's drugs

Tracy Cowan was sentenced to up to 40 years in prison after police found drugs that belonged to her drug dealer boyfriend.

PITTSFIELD TOWNSHIP, Mich. (FOX 2) - A Michigan woman whose been in prison since 2003 on non-violent drug offenses is free after her sentence was commuted.

Tracy Cowan, 60, was sentenced to up to 40 years in prison after cocaine, marijuana, and guns that were part of her boyfriend's drug dealing operation were found in her home.

"God, my angels, my family, I thank everybody," Cowan said as she was released from the Huron Valley Correctional Facility in Pittsfield Township.

Rick Wershe, who spent decades in prison on drug charges, worked with lawmakers to secure her release. 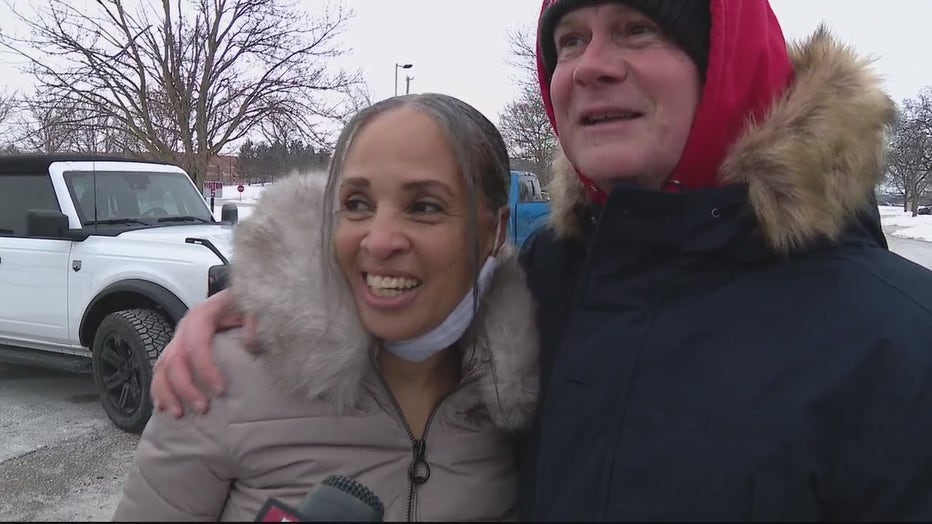 "She was a non-violent drug offender. She's been in here almost 19 years, so we came to get her with her daughters and her family, so it's pretty exciting," Wershe said. "I was given a second chance, so I want to help them get a second chance."

Now that she's free, Cowan and Wershe are going to work together to give back to the community.

"Over incarceration, over punishment, that's what we're going to work on together – people that shouldn't be incarcerated for as long as they are," Wershe said.

Cowan reunited with her children Thursday. Her sentence came after their father, notorious drug lord Richard "Maserati Rick" Carter was murdered by a rival gang in 1988.

"It's been long and it's been hurtful, but we learned some things, and we're just ready," her daughter Rachel Carter said.