FOX 2 - Suspects in a suspected road rage shooting incident in Hazel Park led police on a chase before crashing on Monday.

A suspected Hazel Park road rage shooting at a city work truck led to a police chase and crash by the suspects in Warren.

Three of the four suspects were hospitalized with non-life-threatening injuries after crashing. The two people who were allegedly shot at inside a city work truck were not hit by the suspects, police say.

Investigators said at about  2 p.m. police responded to a report of shots fired at the victims from the suspects' vehicle, a 2007 Dodge Nitro in the area of Woodward Heights and Couzens. Police spotted the Nitro near Eight Mile and John R and attempted to pull it over, but the suspects then fled. 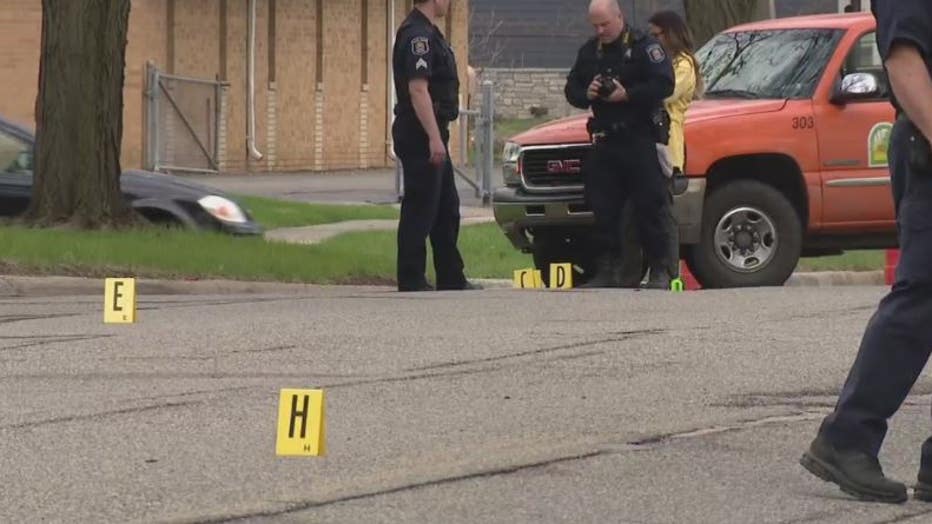 The vehicle led Hazel Park police through Detroit and Warren before crashing on a residential street near Nine Mile and Van Dyke. Police say during the chase, a handgun was thrown from the vehicle, which was recovered. Two other semi-automatic handguns were recovered.

Hazel Park police are continuing to investigate and will seek charges through the Oakland County Prosecutor's Office. 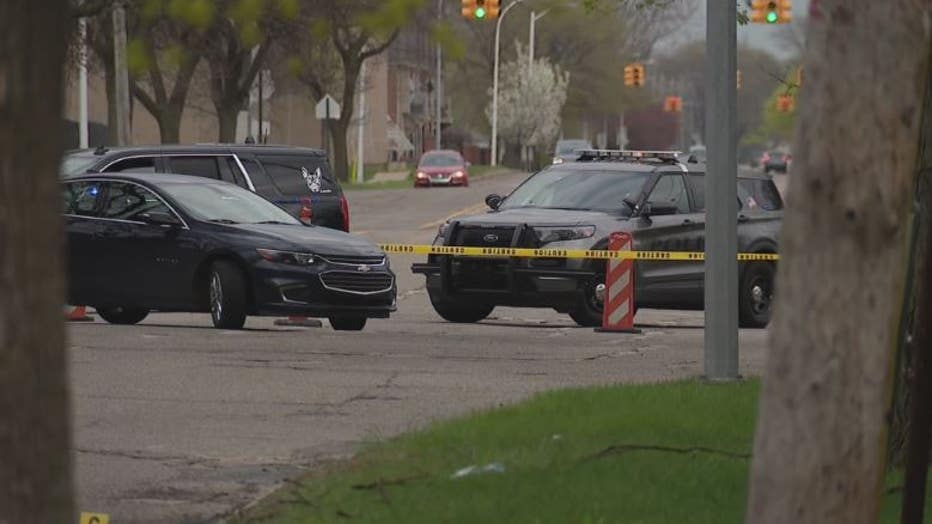