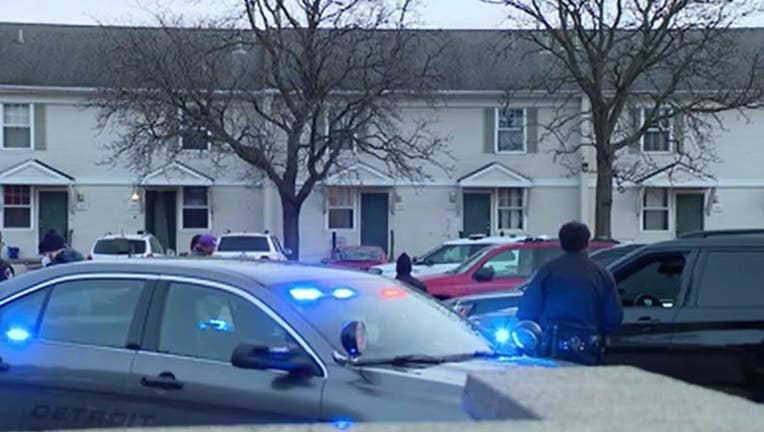 Police at Detroit apartment after child shoots self with firearm.

DETROIT (FOX 2) - A Roseville woman was charged in the non-fatal shooting of a Detroit child after the 3-year-old got ahold of a firearm she had brought into a home.

Wayne County Prosecutor Kym Worthy said Janette Ann Smith, 31, had entered a home in the 1880 block of Lafayette to visit the child's mother to pickup food that had been prepared for her. 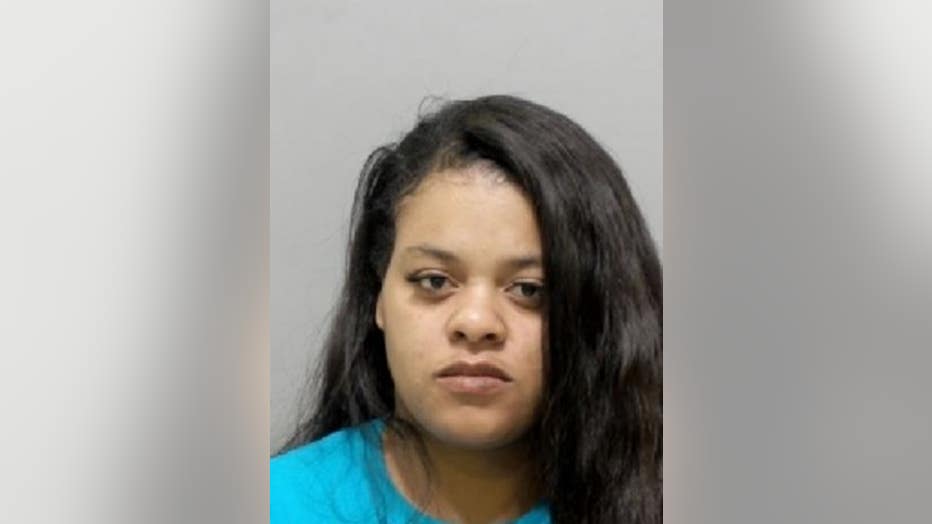 When she entered the home, around 4:45 p.m., Smith allegedly took off her coat, which had a handgun in the pocket. She hung it up on the chair in the living room, then left to go into the kitchen to speak to the child's mother.

While they were talking, a loud bang went off in the living room.

According to Worthy's office, the child found the weapon and shot himself in the head. He was privately conveyed to a local hospital and is currently seeking treatment.

Smith was charged with careless, reckless, or negligent use of a firearm. She's expected to be arraigned sometime Monday in the 36th District Court.

"It is getting very difficult to come up with new ways to say the same thing over and over again. If you own a gun and you know young children will be in your orbit, secure it so that there will be no access," said Worthy. "If you are traveling with a gun, follow the law while doing so, and by all means make sure that children cannot get to it.  Secure your gun and save young lives from death, serious injury or harm of any kind."