SHELBY Twp, MICH. (FOX 2) - The Macomb County Prosecutor said Thursday a 21-year-old woman accused of breaking into a Shelby Township home of her ex-boyfriend and trying to set it on fire also cut the break box when she broke in.

"The idea that she parks down the block and kills the power in the house...that's the kinda stuff you see on spy thrillers on TV," Smith said. "She had all the necessary tools with her (to kill her ex)."

Xiong has been charged with several crimes including assault with intent to murder, felony firearm, home invasion, and attempted arson. She's being held on a $200,000 bond and could get life in prison if convicted.

Shelby Township woman could get life in prison for home invasion, attempted arson, and assault with intent to murder

Lilly Xiong, a Shelp Township woman is facing life in prison after she was arrested in the home of her ex boyfriend. Bringing a rifle, a baseball bat, a knife, a rope and lighter fluid, police suspect she was trying to burn the home down.

According to Smith, she broke in, doused the basement with lighter fluid but doesn't light it. Instead, Smith said she walked up the stairs with the rifle. That's when the family dog starts barking and wakes up the family.

Her ex's dad walked downstairs to check it out and Xiong shot at him at least three times before the gun jammed, Smith said. The magazine fell out of the gun and he wrestled the rifle away from her.

While police are called, Xiong sits on the floor crying until police arrived.

The motive isn't known but we do know that she had recently broken up with her boyfriend.

"That's certainly the $64,000 question: what happened to make her do this stuff? To be perfectly honest, it's immaterial. It doesn't matter what happened. There was never a police report against him, there are no allegations of the boyfriend doing anything wrong other than being victimized several times throughout the process of this case," Smith said. 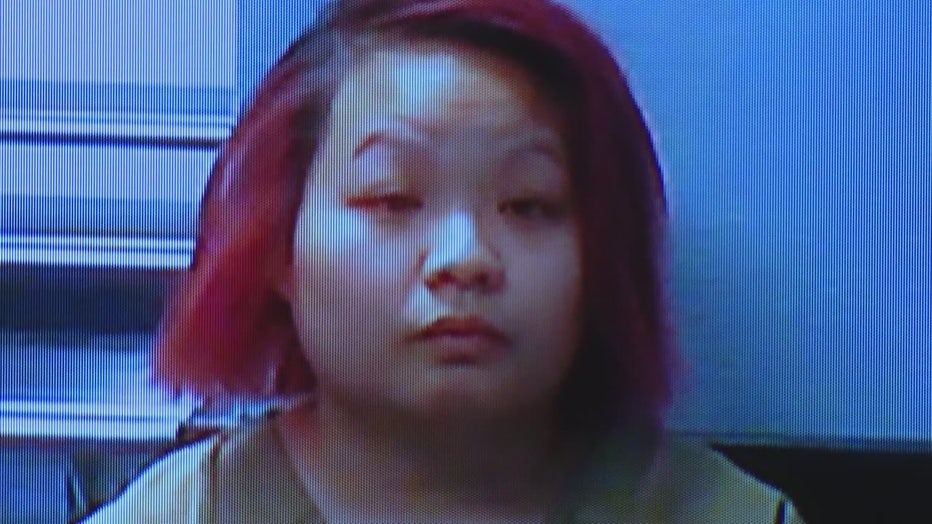 According to the ex's family, Xiong had sent threatening texts to her ex and even put water in the gas tank of his car and slashed his tires.

Her alleged motives behind all of it are unknown.

She's in court next on February 20th