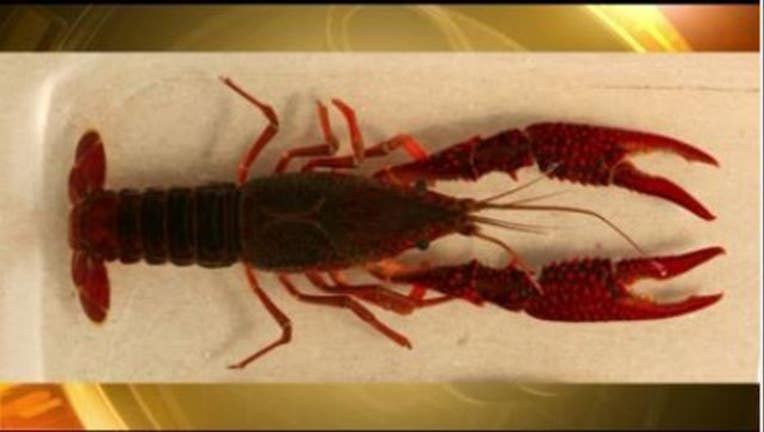 PORT HURON, Mich. (AP) - Michigan officials say more than 2,000 pounds (907 kilograms) of live crayfish have been seized from a truck at the border between the U.S. and Canada.

The Michigan Department of Natural Resources says conservation officers in St. Clair County were notified in mid-July that the red swamp crayfish were found as a truck tried to cross from the U.S. at Sarnia, Ontario. The DNR says the truck originated in Canada and had been in Maryland and Arkansas to pick up its cargo.

The DNR says red swamp crayfish are prohibited in Michigan and Canada. They burrow and create shoreline erosion and compete with native crayfish.