WARREN, Mich. (FOX 2) - A Warren woman can finally relax knowing her mother's ashes are now back home where they belong.

Police found her family's stolen minivan with her mother's cremains inside near Eight Mile and Schoenherr.

Minivan recovered with cremains of loved one inside by Warren police

A Warren woman can finally relax knowing her mother's ashes are now back home where they belong.

"I'm excited I got my mom‘s ashes back and grateful that we were able to get it back so quickly," said the woman.

On Tuesday she frantically showed FOX 2 her home surveillance video. It captured thieves driving off with her minivan and her mom's remains.

"It’s scary and depressing," she said. "I hated to think where her ashes may have ended up and that being her resting place."

The woman reached out to FOX 2 hoping to get the word out. The next day officers with Warren Police Department's special investigation division spotted the van while working an unrelated narcotics investigation.

"We run multiple plates all the time," said Sgt. Steve Showers, Warren police. "And it was just one of the plates that one of my undercover officers ran at the time and he said, 'Hey the minivan that we ran comes back stolen out of our town.'"

The officers followed the vehicle before taking two people into custody.

"One of my detectives came up to me and said he saw he thought he remembered seeing something on the news about a minivan that had some ashes stolen," Showers said. "And then one of my undercover officers said hey there was something in the back of the minivan." 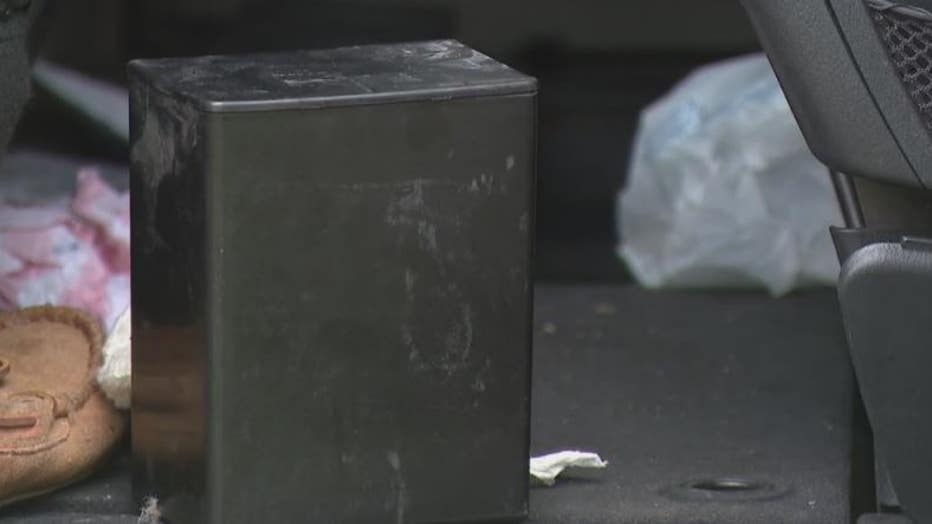 And sure enough, they opened the van and found the remains.

"I was feeling pretty heavy that’s something that’s not replaceable," the woman said.

The Warren Police Department detective personally brought the ashes to her.

Now the woman says she'll forever be grateful to the Warren Police Department.

Meanwhile, for the officers - it's moments like this they'll never forget. 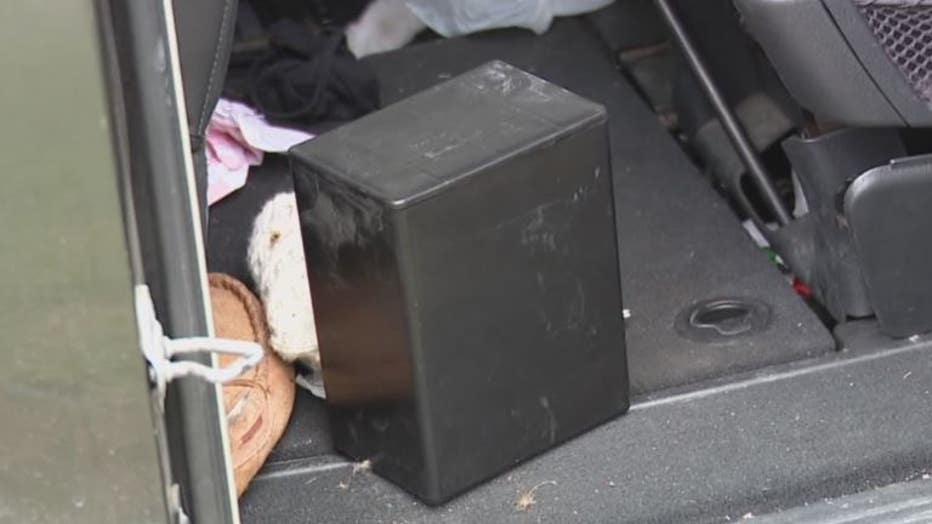 "We catch bad guys and stuff like that but it’s the feel-good stuff that you remember," Showers said.

The minivan suffered sideswipe damage and the inside appeared trashed, but the recovery of the woman's mother was all that mattered she said.