The mission is named Operation Saniyah Pugh after the 11-year-old who was shot and killed earlier this month. She was hit by a stray bullet in a home off Goulburn on the city’s east side.

DETROIT (FOX 2) - Last weekend there were two people murdered, and 32 others shot in Detroit.   While police report shootings and homicides are down compared to this time last year, the recent spike has been part of a violent wave.

Chief James White flooded the east side with officers on Tuesday. It is part of a three-day crime blitz – moving to the west side Wednesday.

"There is an epidemic of gun violence in our country, we're here, we all need to be concerned about it, it's not just a Detroit problem," White said.  "We are going to look for people who are known to carry weapons, those people with warrants out for their arrest with felonies, those people who've violated their tether, their parole or their probation."

The mission is named "Operation Saniyah Pugh" after the 11-year-old was shot and killed earlier this month. She was hit by a stray bullet in a home off Goulburn on the city’s east side.

A 21-year-old suspect and a teen have been charged in connection to her death. But other cases are unsolved which is the focus now. 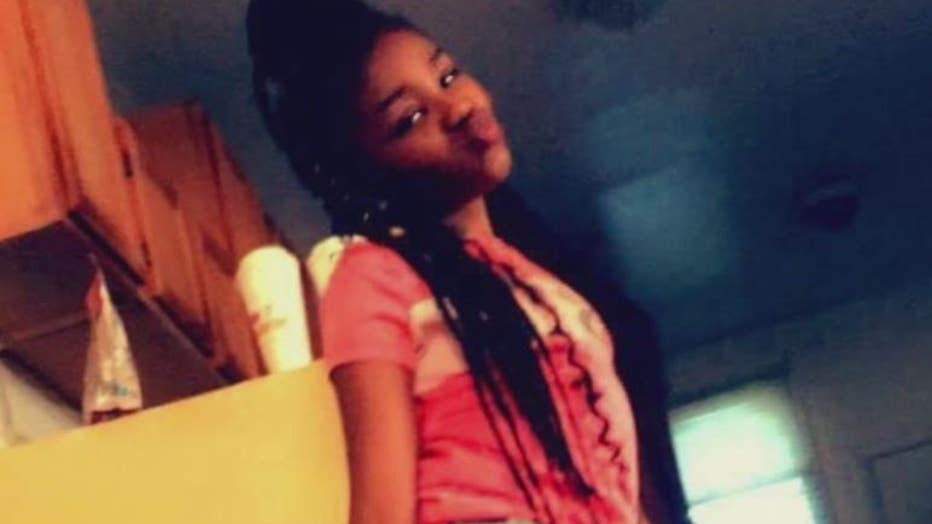 'We got some information on that St. John (hospital) shooting, so we are working on that as we speak," said a DPD commanding officer to the assembled officers.

Monday afternoon there was a shooting right outside the emergency entrance at Ascension St. John Hospital on Detroit’s east side, stemming from a highway shooting.  Two people, a father and son, were both wounded.

Officers were directed to look for the suspect’s vehicle - with caution.

"Right now the vehicle is still out, guys, be very safe on that one," said Cmdr Eric Decker.

The chief wants this increased presence to bring comfort to the area - and wants criminals to know, that their day is coming.

"There are few other people I'd like to surprise -- and not mention right now," White said. 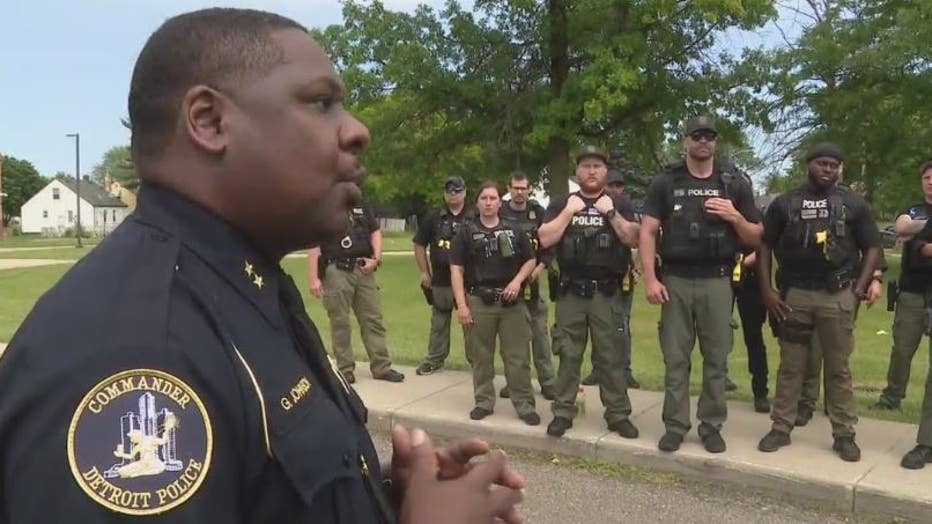