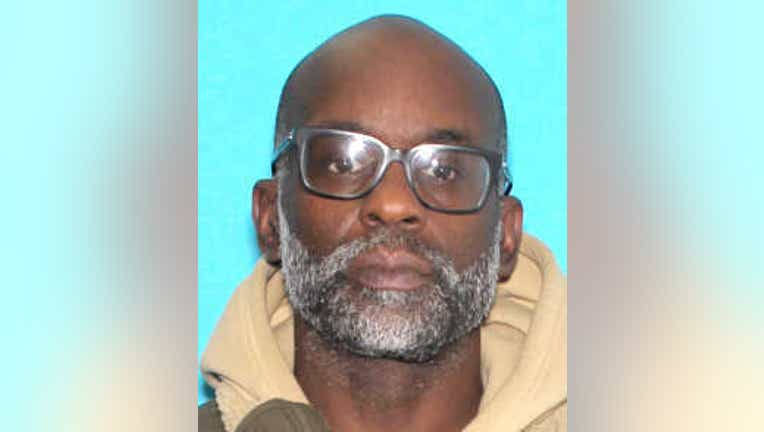 DETROIT (FOX 2) - Detroit police are looking for a suspect who they say threatened his ex-girlfriend then shot a man Sunday.

Police said Damon Lee Gamble fired several shots on the porch of a home in the 5200 block of Marlborough Street before going inside.

He's accused of telling his ex-girlfriend he was going to kill her and set her house on fire. He then allegedly shot a man who was inside the home, leaving him in temporary serious condition.

Police said Gamble should be considered armed and dangerous.