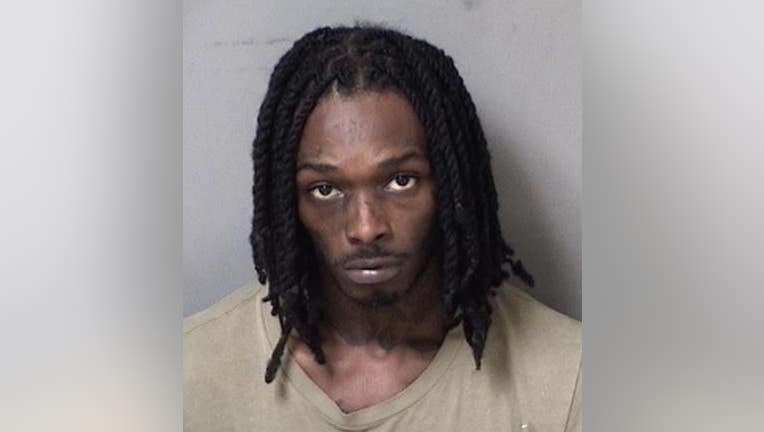 DEARBORN, Mich (FOX 2) - A Detroit man accused of shooting at another driver on the Southfield Freeway last month is facing charges.

Read: Driver shot at by tailgater

Nicholas Wilson, 24, is charged with assault with intent to murder, assault to cause great bodily harm, possession of weapon by felon and carry concealed weapon. He was also charged with second-offense habitual offender in connection with the July 14 shooting. His bond was set at $1 million.

According to Michigan State Police, the victim was driving home from work in Plymouth at 9:35 p.m. He got on southbound Southfield Freeway from I-96 then noticed a vehicle allegedly driven by Wilson was tailgating him near Joy Road.

The victim told police the tailgating driver pulled next to him, so he sped up then heard a bang. He said he got off the freeway at Michigan Avenue while the other vehicle kept going on the freeway.

Police said the victim stopped at Harbor Freight in Dearborn, where he found a bullet hole in his front passenger side door.