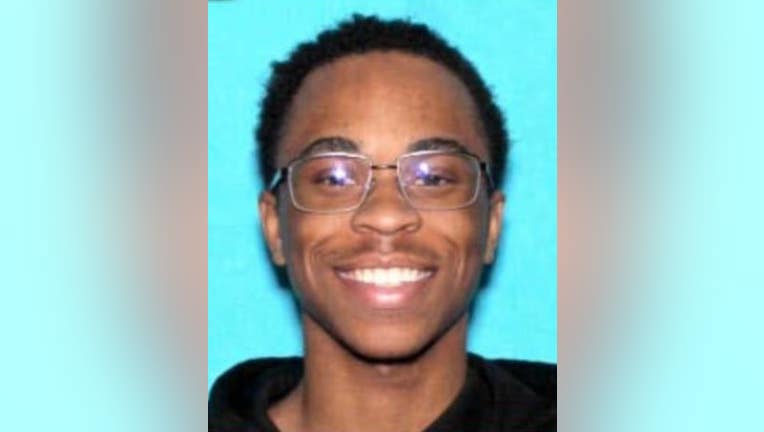 INKSTER, Mich. (FOX 2) - A suspect police have been searching for since a murder in Inkster over the summer was arrested Sunday night.

After the crime, an accomplice turned himself in, but police were still looking for Marion, who is charged with second-degree murder, discharging a firearm into a building, and felony firearm.

A few minutes in the store, when Steward walked out - witnesses say he exchanged words with someone in another car that pulled up, then - a gun was pulled out and fired at the teen.