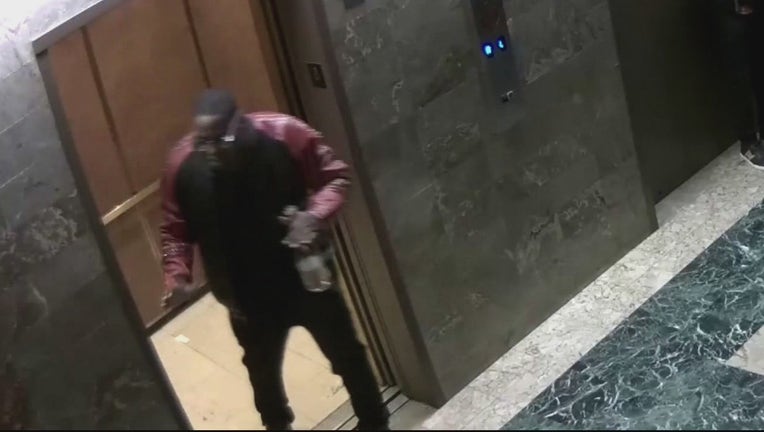 Detroit police announced the arrest Tuesday, saying that the suspect was found in Ohio. He will be extradited to Michigan to face charges.

Police a dispute over one individual not holding an elevator for another escalated to a fatal shooting early Nov. 27 at 400 Monroe Street near Brush Street.

The victim was identified as a 29-year-old man.

Chief James White called the shooting "absolutely ridiculous" and another example of people failing to use problem-solving skills and instead resorting to violence.

"Someone wouldn't hold an elevator door and was ultimately shot," he said when announcing that the department was looking for the shooter.

Detroit police say a suspect shooter gunned down a 29-year-old man who wouldn't hold the elevator door open at location on Monroe Street in Greektown.