PONTIAC, Mich. (FOX 2) - A man has been charged with the death of professional poker player Susie Zhao, whose body was found burned in White Lake last month.

Jeffery Morris, 60, was arraigned from his hospital bed for first-degree murder in Oakland County on Tuesday after his arrest last week.

A former landlord says a convicted sex offender who was charged with murdering professional poker player Suzie Zhao gave her a bad vibe and was a 'creeper' before she kicked him out.

Zhao's remains were discovered at the Pontiac Lake State Recreation Area on July 15. Zhao, who's from Waterford Township, was a professional poker player and had been living in California.

It was not revealed how Morris and Zhao are connected.

Morris is currently on probation for retail fraud and, according to the court, has an extensive criminal history including multiple domestic violence charges and is a registered sex offender.

According to his former landlord, Dawn Carr, something wasn't right when she met him six months ago. She said he had a decent job and seemed normal, at first.

"He answered an ad to rent from me and I rented a basement to him for four months. He seemed like a real creeper to me so I had to get him out of here, so i evicted him," Carr said.

But he didn't leave easy. Dawn says since then he's been couch surfing the past couple of months but it's unclear when he and Zhao may have crossed paths.

His DNA was ordered to be taken and is currently being held without bond.

Morris is due back in court for a probable cause on Aug. 18.

The White Lake Township Police Department is handling the investigation and did not comment on Tuesday. A news conference is expected to be held Wednesday morning. 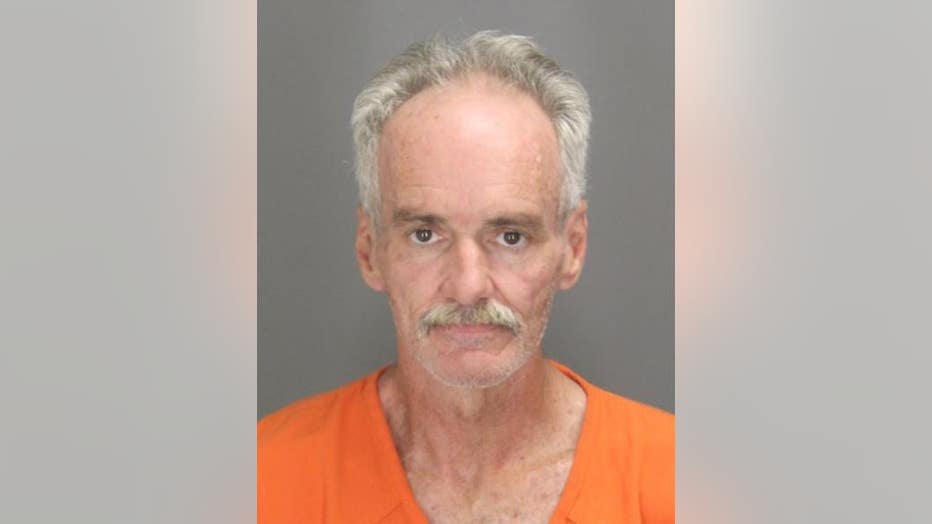