DETROIT - A chaotic scene unfolded across Detroit late Sunday and into Monday morning when police investigating a shooting scene were targeted by a man that the Detroit Police Department chief said may have been suffering from depression.

As officers were investigating the shootings, which resulted in the injuries of five people, a 27-year-old man parked nearby drove by police and fired a single shot.

Craig: Suspect who shot at Detroit police was preparing for battle before attack

Detroit Police Chief James Craig said the 27-year-old man who opened fire on officers and hit a scout car, wanted to kill one.

The man then struck two parked squad cars before fleeing in his vehicle. He was chased by police around the city before he ended up on foot.

He was eventually shot by an officer after he pointed a gun at one, Chief James Craig said Monday morning.

"Clearly, this was a suspect we had to apprehend," he said. "He was focusing on one thing and one thing only, to kill police officers." 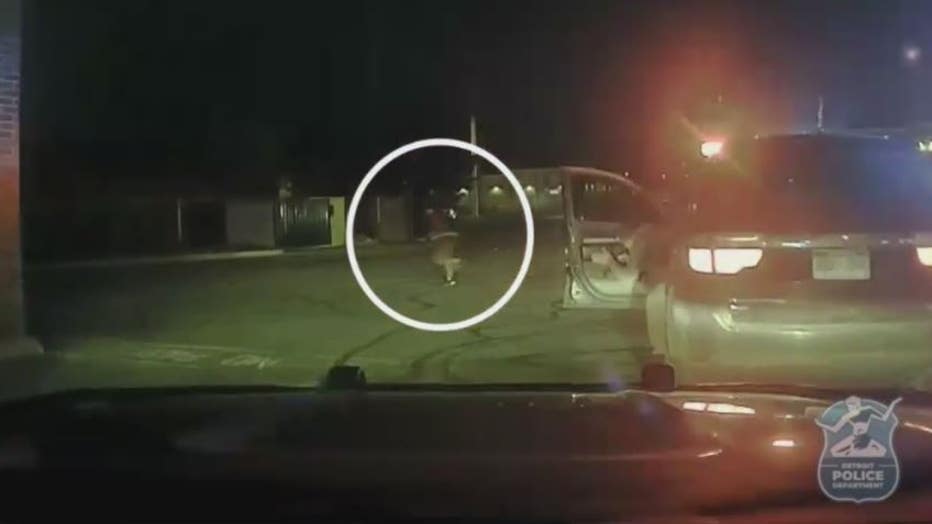 Craig said the DPD had spoken with the suspect's family Monday morning, who said the man had been very distraught after the loss of a friend over the weekend. He also lost a cousin a month ago, however, it's unclear how they died.

On Facebook, the suspect had also posted "I'm hurt, man."

Prior to the suspect targeting police, law enforcement had responded to reports of a shooting Sunday night in the area of McNichols and Ward Avenue after five people were shot.

They were also conducting a traffic crash investigation after someone had been struck by a vehicle that resulted in a fatality. Police believe the person struck was connected to the shooting, however, it's unclear exactly how.

Around 2:30 in the morning, while police were still investigating the scene, the 27-year-old man drove toward police in a GMC Yukon and fired a shot, hitting the side of a police car. 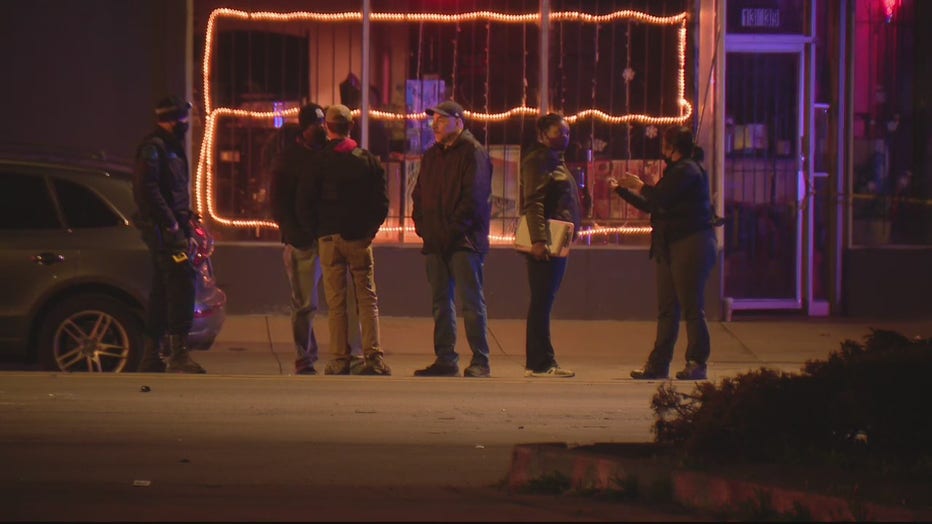 After he fled, police chased him through Detroit, traveling from the west side, down Woodward Avenue, through Campus Martius, on the freeway before exiting onto Gratiot.

Police believe he was traveling at speeds up to 100 mph.

At one point, the suspect damaged his car before he entered a parking lot near Eight Mile and fired shots at police. Officers returned fire as he ran away. Craig said he didn't run more than half a mile as police pursued him on foot and by vehicle.

"As soon as the first officer arrived, he pointed a gun at the officer. The officer believed it to be a direct threat and began exchanging gunfire again," said Craig.

The suspect fell down. He was eventually taken to a hospital where he was declared dead.

"We don't know if he was going in a state of depression at the time," said Craig.

The man didn't have much of criminal history. However, police did find evidence of alcohol in the car.