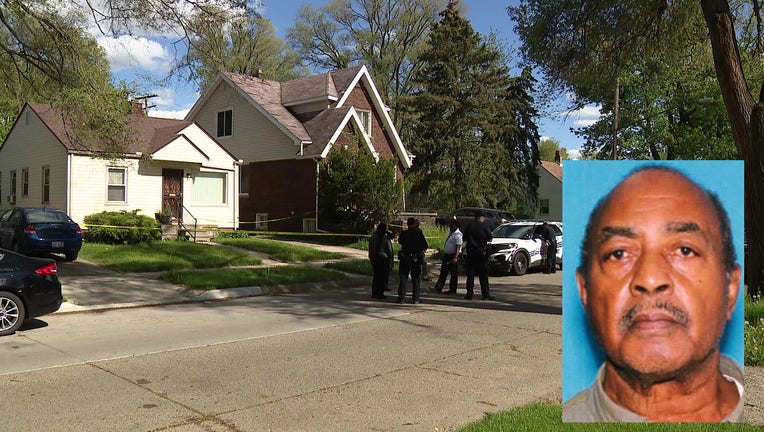 DETROIT (FOX 2) - A suspect Detroit police believe killed a 76-year-old man and dumped his body in a trash can is in custody.

The suspect was arrested Tuesday in connection with the murder of Walter Dansby.

Dansby was last seen in late January at his home on Gable Street.

Neighbors noticed a smell of decomposition and called police Saturday. Officers found Dansby's body in a trash can behind the home Tuesday.

According to sources, he had a blanket wrapped around his hands.

"The community came forward for us," he said.

The suspect is being interviewed by police as the investigation continues.

Detroit Police investigate two disturbing cases: man found dead in trash can and another found dead inside a burning car

The Detroit Police Department is investigating two separate and disturbing murders: One involving the death of a man found wrapped in a blanket and stuffed in a trash can. The other is a man who was killed and then put in a car that was set on fire.