DEARBORN, Mich. (FOX 2) - The US Marshals are now partnering with Dearborn police to search for a killer after shooting outside a strip club killed a man and wounded a second victim Tuesday.

The US Marshals are now partnering with Dearborn police to search for a killer after shooting outside a strip club killed a man and wounded a second victim Tuesday.

A $25,000 reward is being offered to catch Donta Orlando Cox, wanted in the shooting that took place outside the Pantheion Club. Police said the suspect is armed and extremely dangerous

On Friday investigators say Cox, 31, is the gunman who killed victim Arthur Brown, shooting him multiple times and injuring another man in his 30s.

"You took someone from me, that was very dear to my heart," said his mother. "That was my only son. I stand here on his strength, because I know he’d be saying mama get 'em." 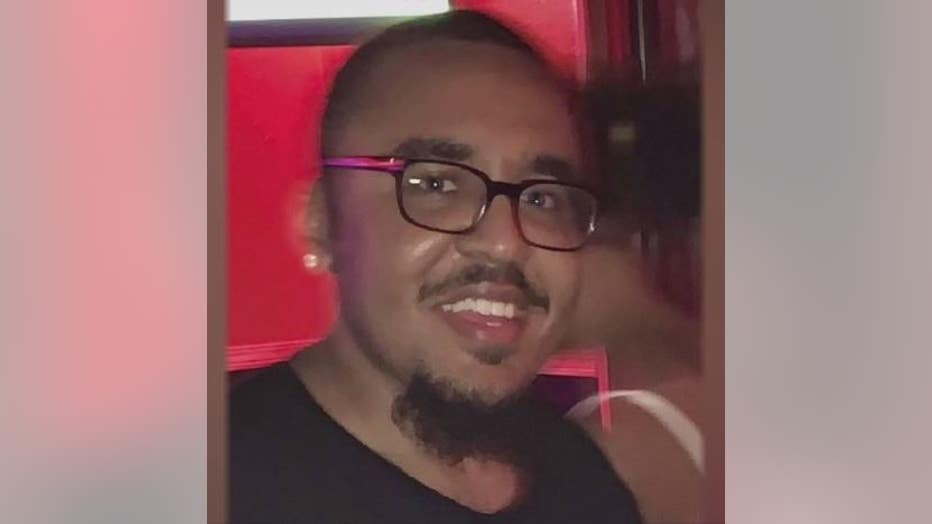 "Mr. Cox has quite an extensive criminal record, he’s got numerous aliases," Haddad said. "However, we know that he’s got some very distinctive tattoos, has a street name of  'Tay,' and I have already mentioned he’s got a horrible record."

Police had previously released this surveillance video of Cox outside the gentleman's club.

Investigators say later he got into an argument with a group in the parking lot turned physical. That’s when police think the suspect pulled out a handgun and fired, hitting Brown and the other man. Police say Cox then took off in a blue Chevrolet Impala. 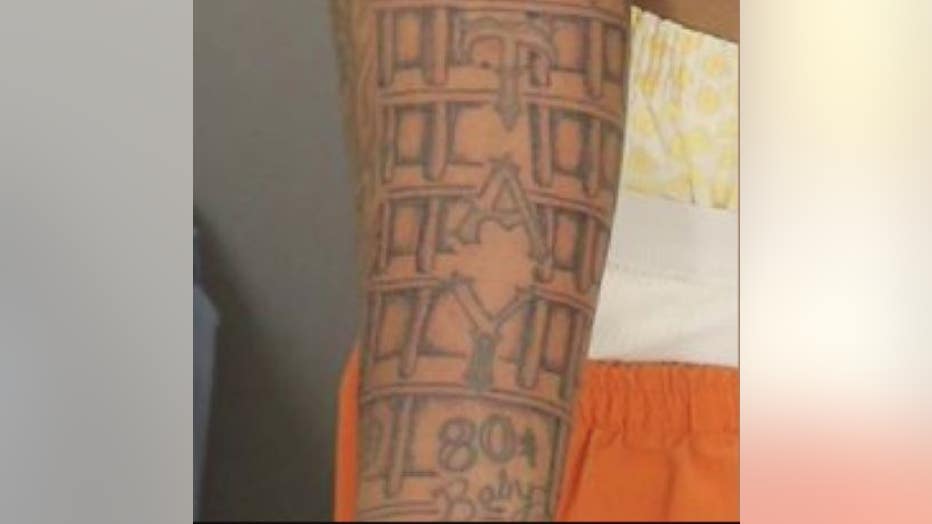 An identifying tattoo on Cox's arm.

"It definitely was not a random act," he said. "They may have met each other at the club. It wasn’t a random act. We will stop at nothing to bring him to justice."