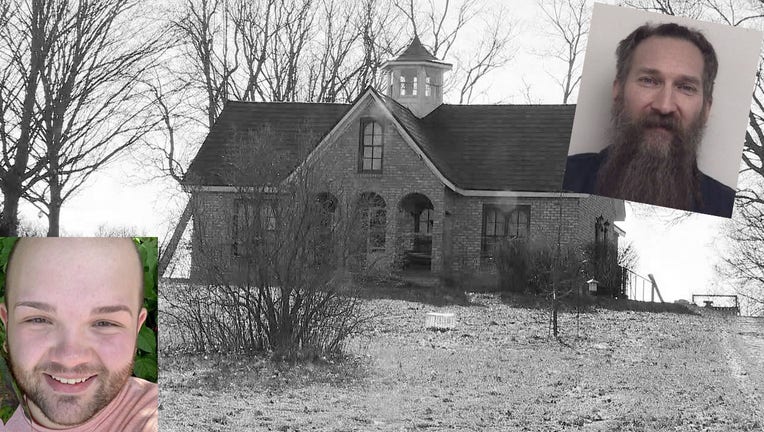 Mark Latunski (top right) is accused of murdering Kevin Bacon, cutting off part of his genitals, and eating it - inside his home in Swartz Creek.

(FOX 2) - Mark Latunski, the man charged with murdering and eating part of a man he met on Grindr, has been ruled competent to stand trial after being in treatment for the past six months.

A Shiawassee County judge ruled Latunski was competent on Monday and ordered court proceedings to continue with a preliminary hearing on October 23rd.

In February, Latunski pleaded insanity and was ordered to a lockdown mental health treatment facility in Ypsilanti. However, under Michigan law, even if being found unfit for trial it can still be reviewed. Once declared unfit, defendants start a 15-month program for treatment. During that time, a judge can call a hearing to determine of competency has been 'restored'. If that happens, the defendant is returned to the court system for either a plea, trial, or another way to resolve the case.

Latunski was arrested in early January for the gruesome murder of Kevin Bacon, who was reported missing on Christmas Day after not arriving at home for a family breakfast.

His roommate said Bacon went to meet a man on Christmas Eve after they connected through Grindr.

Police eventually connected Bacon to Latunski and searched his home in Morrice, in Shiawassee County. Once inside, investigators found Bacon murdered inside the home.

Disturbing details were released and police said Latunksi later admitted to police that he stabbed Kevin, slit his throat, and then hung him with a rope from the rafters. He also said he cut off a portion of his genitalia and ate it, the documents say.

Latunski appeared during a competency hearing in early January and claimed to be royalty.

"He believes he's named someone else. He believes he's from a royal family out of Wales, the Thomas clan. And just the nature of the crime itself, you've got to send him for this evaluation," said Latunski's defense attorney Douglas Corwin on Wednesday. "He's been very cooperative with our department, both of us have spoken with him. My investigator and I have gone in and talked to him. He's cooperative, very polite. Other than the, I call them grandiose stories, he appears to really believe them." 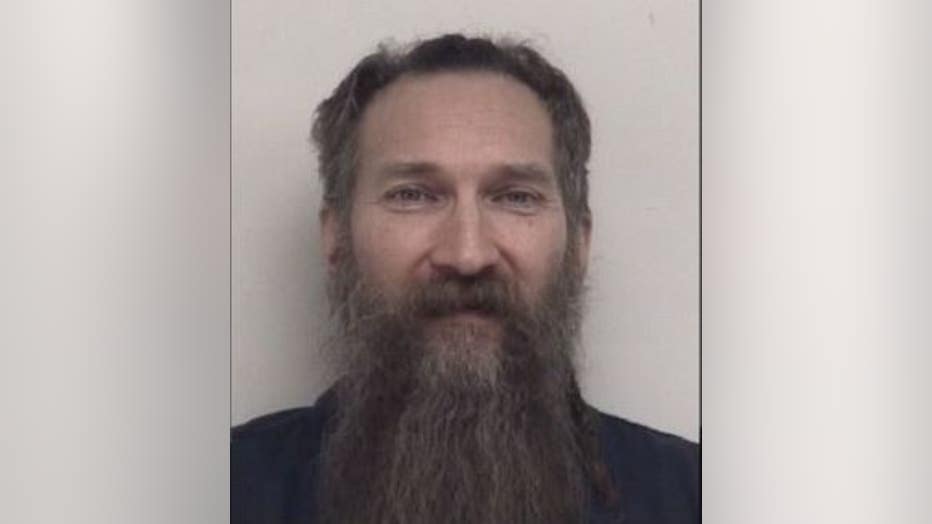