A man is facing charges after a woman was sexually assaulted inside the Big Blue Deck at Detroit Metro Airport.

ROMULUS, Mich. (FOX 2) - The Wayne County Prosecutor's Office announced on Monday that a Southfield man has been arrested for the sexual assault of a 45-year-old woman from Ohio at the Big Blue Deck at Detroit Metro Airport.

Prosecutor Kym Worthy announced Raymond Jackson Jr., 32, was arrested in connection for the assault of the woman that happened on May 14. 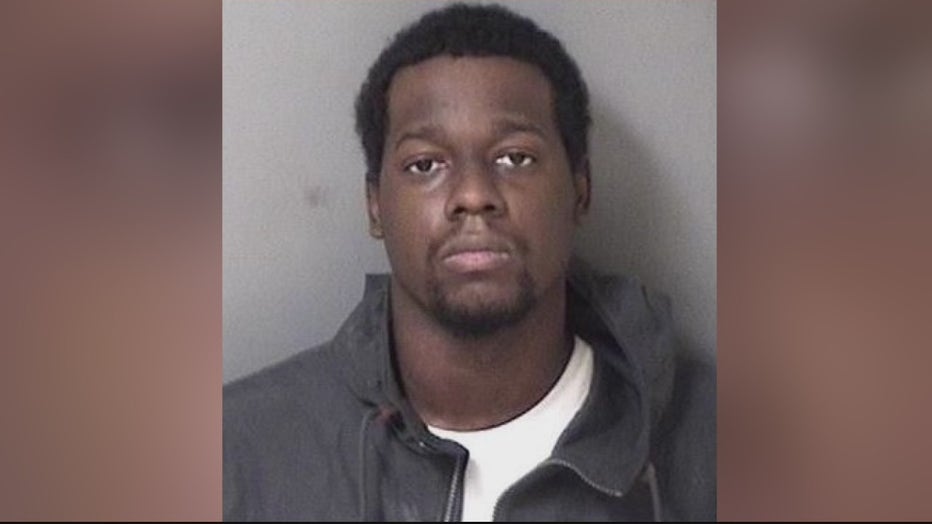 According to Worthy's office, Jackson approached the woman around 8:40 a.m. that Saturday morning and took the victim to a vacant area of the parking deck, and tried to sexually assault her.

"The alleged actions of this defendant once again shows that we are not safe from sexual assault anywhere or any time," said Prosecutor Worthy. "I am not trying to be an alarmist, but we must stay focused and not let incidents like this ever be relegated to the back pages again. Prevention, education, and swift action by law enforcement are key."

The sex assault on May 14 was one of two that happened in a week-long span with the second one happening on May 17. Authorities did not say if the two sex assaults are connected. Jackson is not facing charges for the assault reported on May 17. 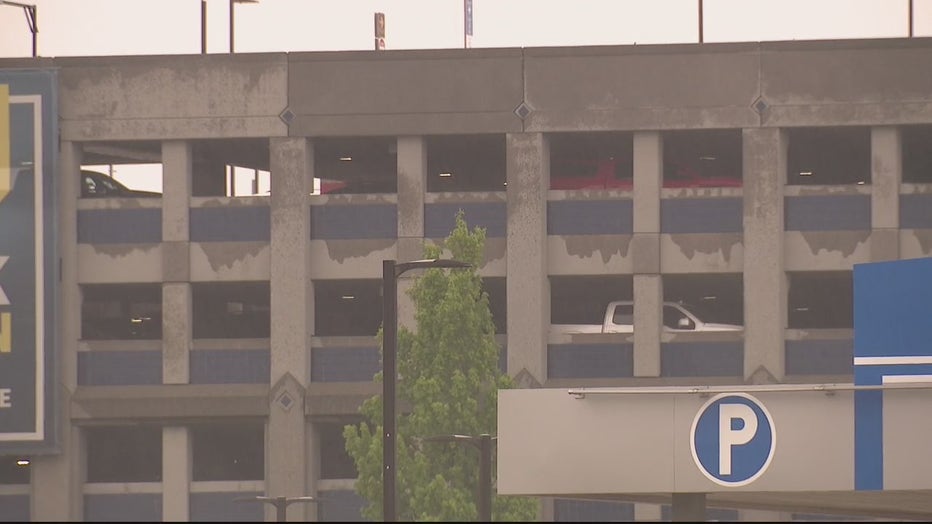