On video police can be seen boxing in a stolen pickup truck, two guys were inside wanted for stealing cars. They are not amateurs, said Police Chief Elvin Barren.

A Sterling Heights man believed to be connected to a theft crime ring in multiple cities was arrested and charged with eluding and assaulting police after being apprehended in Southfield this week.

Coreyion Deshonn Perdue-Duckett was arraigned Wednesday, two days after the 22-year-old was arrested while trying to flee police in a stolen vehicle.

It was the second time that Southfield police had attempted to stop the vehicle, which was identified as a Dodge Ram pickup truck two weeks prior.

That pursuit was ended due to public safety concerns when police initially tried pulling it over. Before that event, Dearborn police reported the same stolen vehicle had intentionally crashed into officers to evade arrest.

Then, last Monday, Southfield police attempted to stop the vehicle again, leading to another feeling attempt.

The driver, Perdue-Duckett tried leaving a parking lot and re-entering onto Southfield Road. But officers stopped him when they "made intentional contact with the stolen truck, preventing its escape," according to a release from the department.

Both Perdue-Duckett and the passenger were arrested.

"The suspects in this case are part of an organized auto-theft ring where we believe they target communities specifically within Southeast Michigan," said Southfield Police Chief Elvin Barren on Tuesday.

In the truck, police found a semi-automatic pistol and an AR-15 pistol. One of the guns was found on the front passenger side floorboard, while the other was located under the driver's seat. 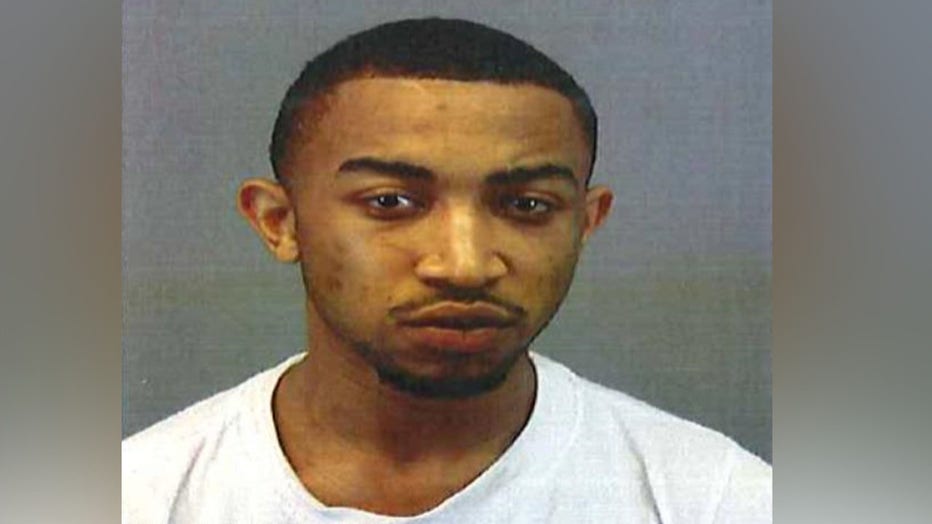 Coreyion Deshonn Perdue-Duckett was arraigned Wednesday, two days after the 22-year-old was arrested while trying to flee police in a stolen vehicle (Oakland County Prosecutor's Office)

There were also several pieces of stolen property found inside the truck, including electronics and a stolen license plate. Police believe the items belonged to "numerous victims of theft."

The passenger was not charged.

Perdue-Duckett was arraigned in the 46th District Court and had his bond set at $2,000 cash/surety.