DETROIT (FOX 2) - Detroit police made a bust at a home after getting a tip about dog fighting. Investigators broke up the suspected ring at a residence on Pinehurst in northwest Detroit.

After receiving complaints, search warrants were executed in this neighborhood on Wednesday.

Authorities did not say if anyone was arrested. But dog fighting is a felony and if convicted he could spend years in prison.

"We ended up removing eight dogs from the property along with paraphernalia consistent with dog fighting," said Anna Chrisman, spokesperson for the Michigan Humane Society.

And although the dogs were in reasonably good health, Chrisman said the animals will need of some special medical care and "a lot of supportive care as well."

The paraphernalia taken were items that can be used to train dogs to fight.

"From antibiotic kits, suture kits," she said. "You get slap mills for training, there's break sticks and things like that."

The field services team at Michigan Humane will not show FOX 2 the dogs or the paraphernalia seized because both are still evidence for an upcoming trial.  But they do say the dog fighting continues to be worth a lot of money.

Authorities did not say if anyone was arrested. But dog fighting is a felony and if convicted he could spend years in prison. 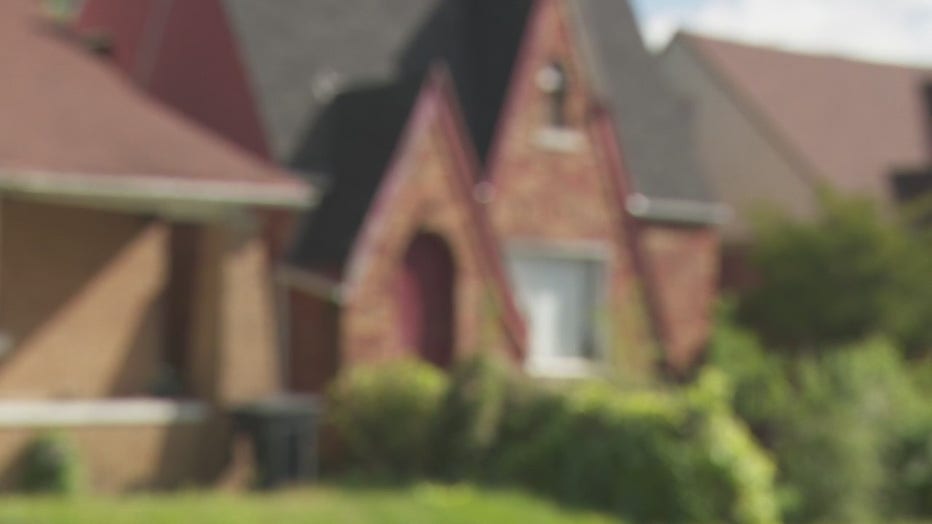