2 arrested after teen girl is recovered safe from suspected kidnapping

A gas station where it took place is off Eight Mile less than five blocks from Ferndale High School, is a popular hang out spot for students.

FERNDALE, Mich. (FOX 2) - A teenage girl is home safe after a suspected kidnapping from a gas station - and two suspects are now in custody.

"I was scared because my granddaughters go down to the gas station," said Jacqueline Bowe, whose kids go to Ferndale High School.

A gas station where it took place is off Eight Mile less than five blocks from Ferndale High School, a popular hang-out spot for students.

The female student was filling up gas there, during a break in classes when Ferndale police say, she was allegedly abducted.

They say hours after she was reportedly taken, she was located and safely returned back with her family.

"It is crazy," Bowe said. "I'm glad they found her, it could have been my granddaughter."

The police are now working with the FBI on the case and keeping things close to the vest on details of the situation.

In the meantime, some parents are keeping their kids close.

"I'm a little disappointed, kids want to be kids, they don't want to look out for the bad guy," said Candis Lee.

Lee picked her daughter up Thursday and says she’s anxious to learn more about what happened.

"You got a couple of bad guys off the street but we don't know who else is out there," she said. "So like I said, no more walks for my baby."

Investigators will be handing over the case to the Oakland County Prosecutor’s Office Friday and they’ll make a decision on charges. 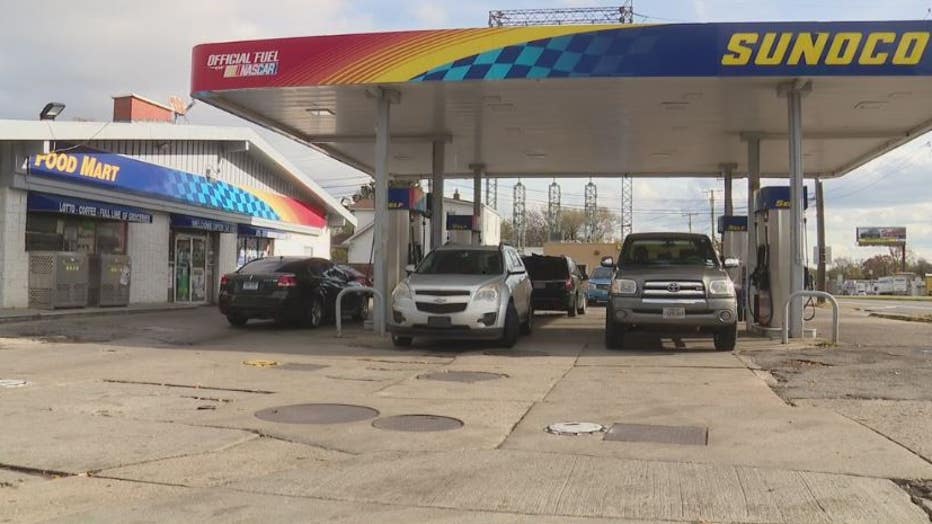