WASHINGTON - Michigan was among four states listed in a lawsuit filed by the Texas State Attorney General who accused election officials of violating the constitution.

In the latest legal challenge contesting the legitimacy of the 2020 election, Ken Paxton brought his suit to the U.S. Supreme Court, arguing the electoral votes from Michigan, Georgia, Pennsylvania, and Wisconsin should be invalidated.

Paxton's complaint lists a litany of allegations regarding Michigan's election processes that have been proven false over the past four weeks. 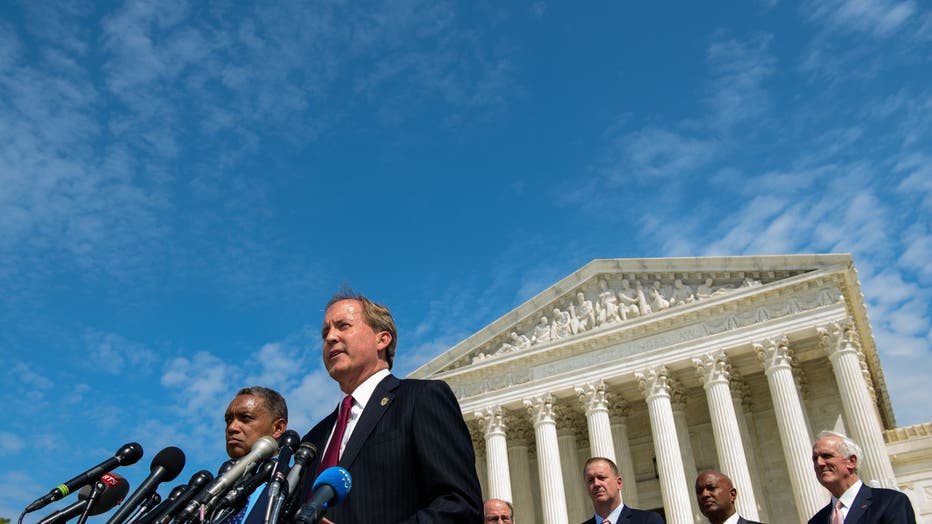 District of Columbia Attorney General Karl Racine (L) and Texas Attorney General Ken Paxton speak during the launch of an antitrust investigation into large tech companies outside of the US Supreme Court in Washington, DC on September 9, 2019. - The

He falsely alleges that Michigan's Secretary of State broke the law when she mailed absentee ballots applications to voters, arguing that Jocelyn Benson made "unconstitutional modifications" to the state's election rules and President-elect Joe Biden benefited from the changes.

"These non-legislative modifications to Michigan's election statutes resulted in a number of constitutionally tainted votes that far exceeds the margin of voters separating the candidates in Michigan," read part of the complaint.

Michigan state and federal courts have been flooded with lawsuits filled with affidavits alleging similar misdeeds during the election in early November. However, no proof of any election law being violated that could alter Michigan's election results has been reported.

Instead, judges have continually rejected and dismissed requests to recount Michigan's votes, recertify its election, and throw out the state's result altogether. That includes the Trump campaign's latest lawsuit that was thrown out by a federal judge on Monday.

Joe Biden won Michigan by more than 150,000 votes and the state's electors plan to cast their ballot within the next week. 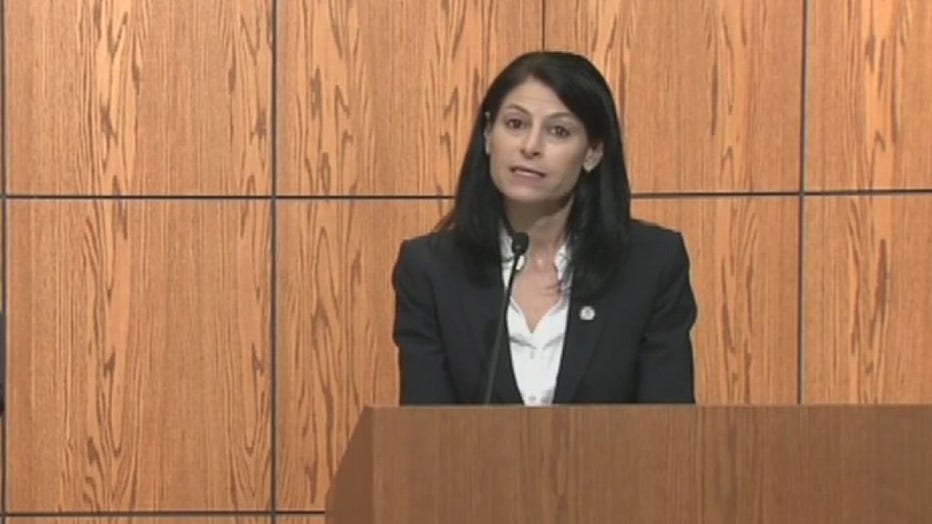 While almost every attempt filed in states like Pennsylvania, Arizona, and Georgia have been tossed, Nessel argued the continuous litigation could have other consequences on the result of the election.

"The erosion of confidence in our democratic system isn’t attributable to the good people of Michigan, Wisconsin, Georgia or Pennsylvania but rather to partisan officials, like Mr. Paxton, who place loyalty to a person over loyalty to their country," she said in a statement. "The Michigan issues raised in this complaint have already been thoroughly litigated and roundly rejected in both state and federal courts – by judges appointed from both political parties. Mr. Paxton’s actions are beneath the dignity of the office of Attorney General and the people of the great state of Texas."