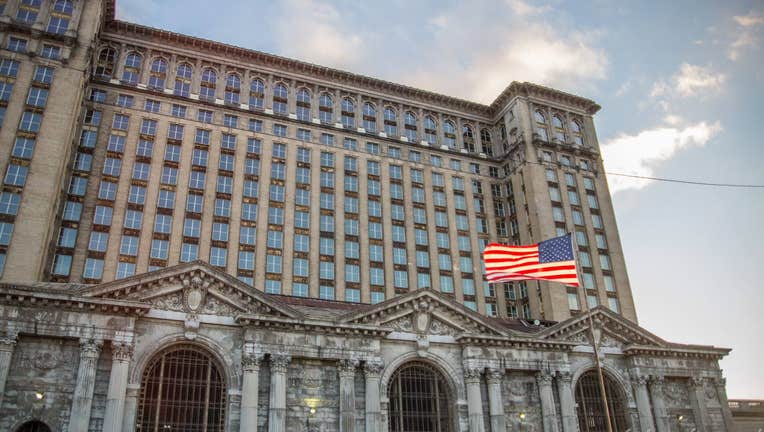 As renovations are completed on the former Detroit train depot, the community is being asked for input.

Ford Motor Co., the train station's owner who is spearheading its revival, is seeking comments from residents about everything from how heritage can be honored in the area, to how MCS can improve mobility, to the types of businesses people want to see, and more.

The old train station will house members of Ford's autonomous vehicle team. The automaker has previously said it plans to keep the main floor of the depot open to the public.

Michigan Central will be part of a larger campus intended to connect Corktown and Mexicantown. When the project is completed, the goal is for the area to be a walkable space with many amenities close by.

The MCS renovation project is in its third and final phase. Work is expected to be completed late next year or early 2023.