July 6 was like every other day. He was on his way home from work in Southfield when he was hit by a passing car. He survived the crash without serious injuries but some, don't.

SOUTHFIELD, Mich. (FOX 2) - In 2021, more than 1,200 bicyclists were involved in crashes in Michigan. Being on two wheels and involved in one of those crashes is a rough and disturbing ride. That's why police across the state are putting a bigger emphasis on keeping them safe.

FOX 2 Producer Ken Martinek is one of those who regularly rides to and from work. And by regularly, we mean every single day. Regardless of wind, rain, summer heat, or winter snow, he's on his bike.

July 6 was like every other day. He was on his way home from work in Southfield when he was hit by a passing car. He survived the crash without serious injuries but some others weren't as lucky.

On July 12, police said a 47-year-old Madison Heights man may have been riding his bike to work when a Dodge Ram hit and killed him. An anonymous tip led police to a nearby home where the pickup was found with front-end damage.

The driver charged was 31-year-old Christopher Gellisch. He faces failure to stop at an accident when at fault, which is a 15-year felony.

In Grand Rapids, a bicyclist was hit and killed. The same story in Canton, too.

But the biggest of them all was in Ionia County on July 30 when five cyclists were hit during the Make-A-Wish Bicycle Tour in Ionia County. Two of them died, including Edward Erickson, 48, of Ann Arbor and Michael Salhaney, 57, of Bloomfield Hills.

Tom Page is a former officer with the Detroit Police Department and the Los Angeles Police Department. He now teaches bicycle law and safety to police officers. He said the people behind the wheel are making it less safe for those on two wheels.

"I've seen it definitely get worse. What I certainly have seen, really has gotten worse, is the aggressiveness of the driving, the speeding of the driving," Page said. "A lot of impatience: running lights, stopping at lights and choosing to go, ignoring traffic control devices, and signs."

He leads a group that helps officers better understand bicycle laws and how to help those officers get bicyclists and motorists to share the road. 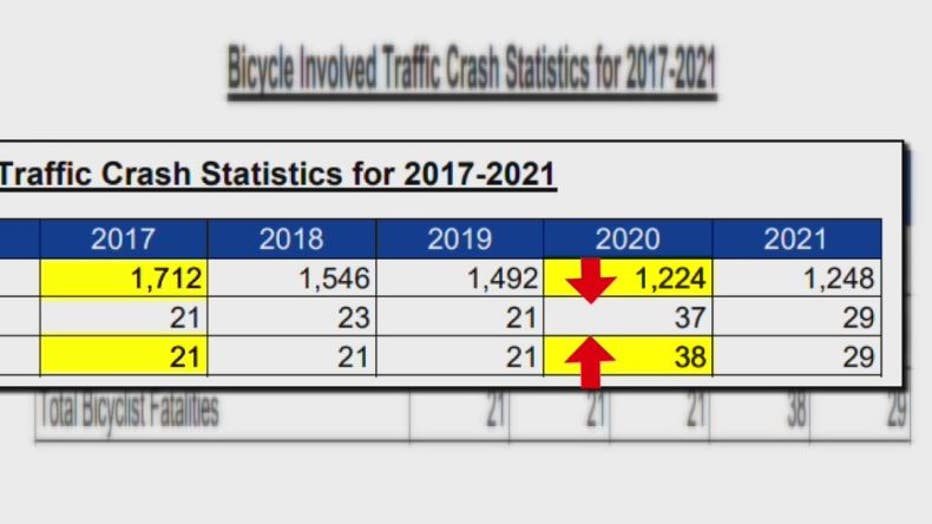 "Many people are surprised that they’re not motor vehicles under Michigan law. They’re their own separate type of vehicle, mopeds scooter, pedestrians they all have a place," Waldman said.

He said everyone has the right to use the road and cyclists have the same rights and obligations as motorists.

"It’s an absolute right. It’s contained right in the vehicle code," Waldman said. "A bicycle is traffic, just like  someone walking is considered traffic in the street and motorists have to pay attention whether it’s someone crossing the road or someone riding their bicycle, someone on a motorcycle, or other motor vehicles."

But the laws have to be enforced.

"The deterrent effect of ‘look I might be stopped’ If we take that away from things that only serves to allow that kind of bad driving that is particularly bad for bicycles," Page said.

He's not the only former officer looking out cyclists. Jeff Carek is a retired law enforcement officer and now works for the League of Michigan Bicyclists as the education director. He also teaches law enforcement classes.

Working with lawmakers, the League just helped pass the state's 3-foot passing law, which says motorists must allow at least three feet when passing a cyclist.

Now, the League is working on an enhanced distracted driving law that will help everyone on the road.

Carek said passing and enforcing laws are just part of the equation and says the roads are built for cars and designed for speed over safety.

"Bike lanes and infrastructure are a huge, huge part of the problem that we have," Carek said. "We live in a very car-centric state. Detroit’s the Motor City right?"

"What we do see are roadways built for a specific speed for automobiles - for it to be safe for automobiles. But it doesn’t look at crash zones outside of the curbs, it doesn’t look at placement light poles and bus stops and all the other pieces to the roadway," Carek said. "Ultimately the benefit for the driver is they’re going to get safer roadways, they’re going to get smoother roadways."

But even bike lanes and laws won't protect cyclists from some drivers.

When Martinek was hit in July, he said he was most surprised by the violence of the crash.

The driver who hit him, 44-year-old Blessing Duru was charged with…double-parking. And court records show Southfield Police let her off the hook for the original citation of failure to yield. 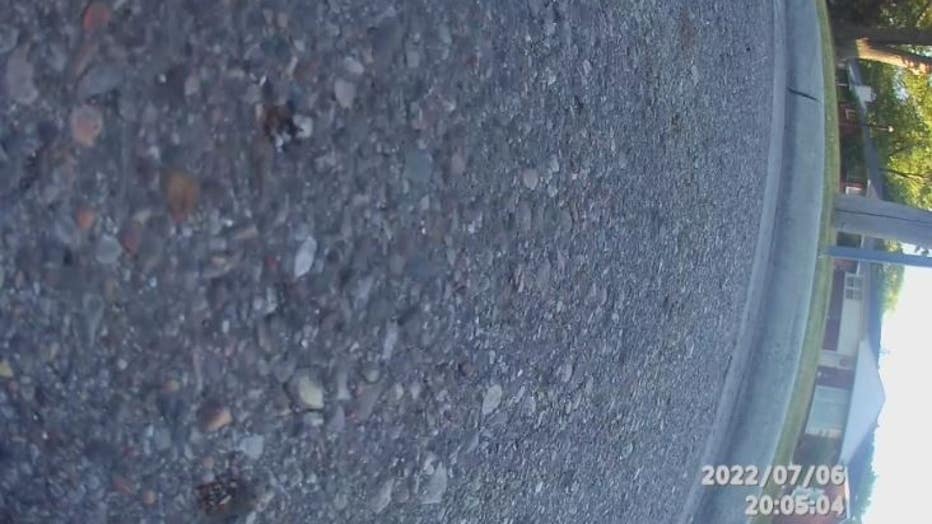 She still has to pay a fine of $160 but she'll lose no points on her license.

When Martinek was hit and they waited for police to arrive, she said the following:

"I stopped at the sign. I looked for cars.  There were no cars. So I went."

Waldman said the driver has a responsibility to be safe to everyone on the road, regardless of how they're using the road.

"A motorist in any situation has obligation to drive in a way that’s reasonably safe with regard to all roadway users. We all have a duty In our society particularly when using the roads to act with what we call reasonable care. Whether it’s a person in a car or a person on a bicycle."

Martinek was lucky. He hobbled away with some nasty bruises and a scraped-up knee and elbow.

Some cyclists don't get to walk away.

Southfield Police Chief Elvin Barren said changes are being made to how they're enforcing the law. He told FOX 2 his officers will stop reducing charges when a person is injured and the driver is at-fault

"Effectively immediately, the officer representing the police department will not offer any citation reductions for at fault vehicular accidents," Barren said.

As for the driver who hit him, she declined to be interviewed. Her husband said ‘accidents happen and he’s just glad no one was seriously hurt. 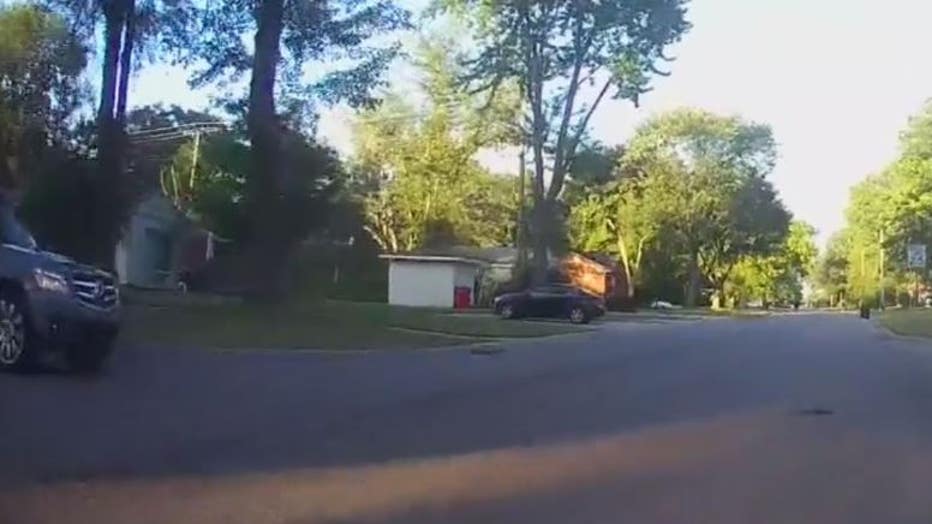