SOUTHFIELD, Mich. (FOX 2) - Amid one of the hottest stretches of summer temperatures in years, at least three Michigan beaches are closed due to high bacteria levels, including one in Oakland County.

According to the state's Environment, Great Lakes, and Energy BeachGuard, Cass Lake's Grove Street Beach in Keego Harbor was closed due to high bacteria levels related to storm water runoff.  The swimming area was closed on Wednesday, June 22.

Cass Lake has a multiple other swimming areas including Dodge #4 and Sunset Park. Neither of these beaches are affected by the closure of Grove Street Beach.

The other two beaches are both Up North in Arenac County in Saginaw Bay where Whites Beach and the Singing Bridge Beach were both closed on Monday of this week.

As of Wednesday, none of the state's other more than 1,230 public and 575 private beaches are closed. 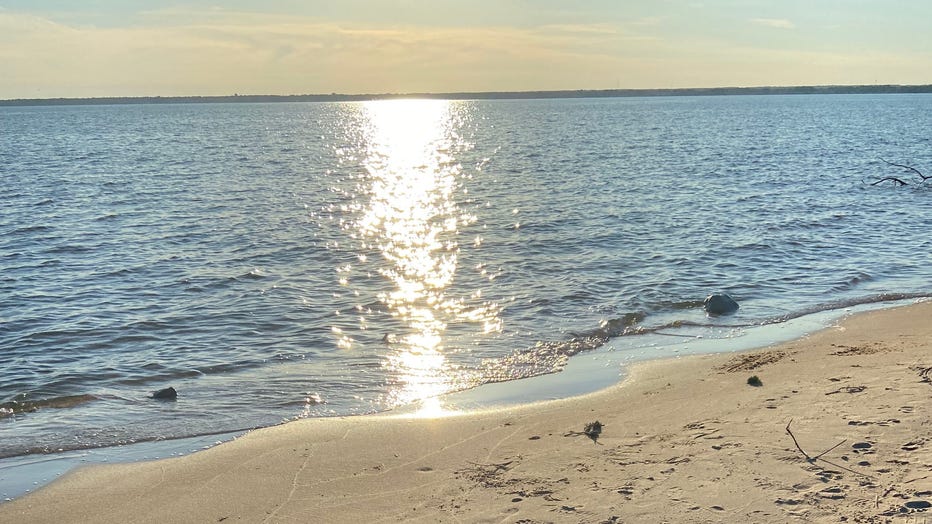