HAZEL PARK, Mich. (FOX 2) - Hazel Park is home to a new housing project called "Park 54."  It is aptly named for the 54 townhouses, in construction right now.

Hazel Park is home to a new housing project called Park 54. It is aptly named for the 54 townhouses, in construction right now.

"This is the biggest housing project in terms of the number of units that we have had since I've been city manager," said Edward Klobucher.

Klobuchar has been the city manager for 20 years for the city.

"They are perfect for someone who wants a ready-made place to come and live," he said.

Robertson Brothers Homes is building two units a month through 2022. on the site of an old Catholic school - next to the still operating St. Mary Magdelen Church.

"The school had been closed for a number of years, the parish has been very supportive of the project so we are pleased, we are happy we could approve it at the city level, and make it happen," he said. 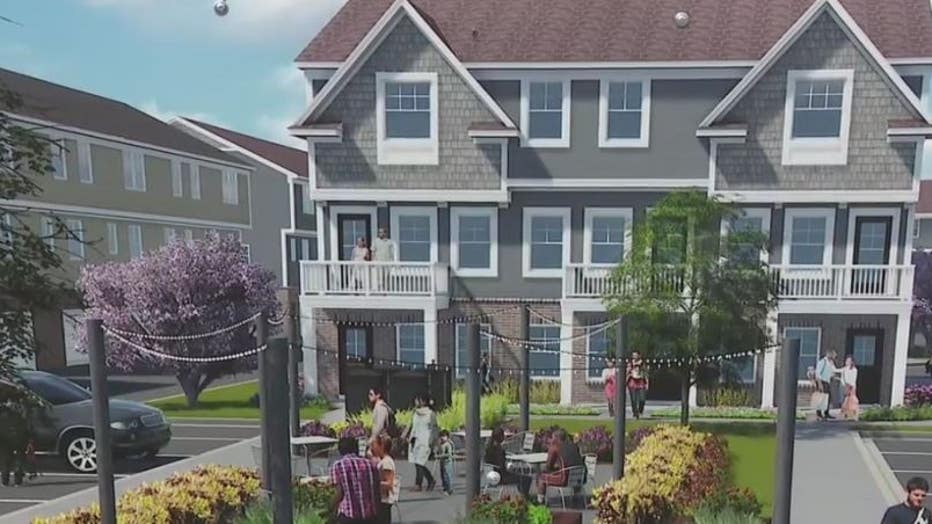 It's part of the city's revitalization building up their nearby entertainment district and choosing a builder that's worked in trendy spots in metro Detroit like Royal Oak and Ferndale. 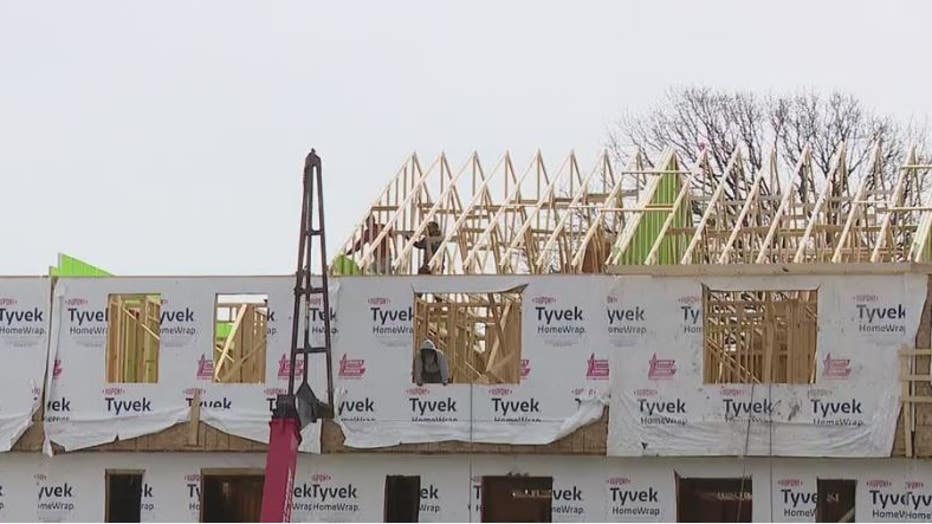