FOX 2 - Cable news host of America's Voice Live, Tudor Dixon has announced she is running for governor in Michigan. Dixon is from the west side of the state and wants to challenge Gov. Gretchen Whitmer.

Cable news host of America's Voice Live, Tudor Dixon has announced she is running for governor in Michigan. Dixon is from the west side of the state and wants to challenge Gov. Gretchen Whitmer.

FOX 2: "What was it that made you want to throw your hat in the race here?"

"Watching so many people in Michigan suffer from lockdowns and seeing that they did not have a voice in our government which has never happened before in the US history, the people don't have a voice," Dixon said.

Dixon, a Republican, says she is ready for 2022. The mother of four is a cancer survivor and former worker in the steel industry.

She believes her voice echoes the sentiments of some who wish the lockdown was handled differently.  Particularly restaurants and businesses that have been fined for breaking Covid protocols - especially after Gov. Whitmer's about-face following last week's dinner with friends at a bar that violated state health protocols in place.

"They want those paid back to them, because if the governor can go out and say 'Hey I just didn't think about it, we're all vaccinated,' that was the goal, right? That was the goal, was to get us vaccinated again so we can be back on track," Dixon said. "Restaurant owners are saying hey, vaccinations started in January. We are at the point where if people want to get vaccinated, they can go get vaccinated, so Governor Whitmer, if you think it's OK for you, then let the Michigan people get back to work."

Dixon, who is from Muskegon County, says if Governor Whitmer doesn't erase the fines for those businesses, she will.

"Day one," she said. "If this governor decides she is not going to return that and take away those citations and fines, on come day one if I was governor, I will pardon anyone who was cited by Governor Whitmer."

A year and a half is a long time for the political climate to change.  So far, the field is relatively empty.

Another name that has been tossed out there on The GOP side, is RNC chair Ronna Romney McDaniel.

"Ronna is a giant. She absolutely is. She is working at the Rnc right now and to be honest, what I'm hearing is Ronna wants to continue to do that, so I don't feel at this point I have to differentiate myself," Dixon said. "In fact, I would rather align myself with Ronna and see what we can do together."

FOX 2 contacted  Governor Whitmer's office about Dixon's proposal to erase the fines. A spokesman points out that no fines were levied after March against any businesses in Michigan after numbers started to improve. The last fine was given out on March 17th. 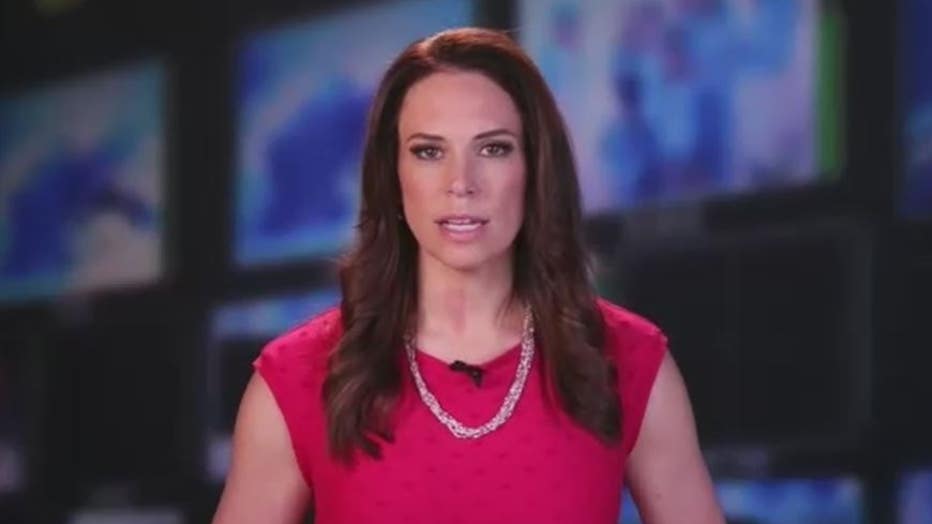 Tudor Dixon, from west Michigan, is a host of America's Voice Live on cable.

Also, there are questions as to whether a governor can take back fines already levied against businesses.

"DHHS has never cited an individual for a violation of the order. In the event of a restaurant-related complaint, DHHS would work with local health departments to resolve the issue through education and voluntary compliance. Enforcement proceedings are only initiated in cases of more serious or intentional violations."