DETROIT (AP) - One of six men charged in an alleged plot to snatch Michigan Gov. Gretchen Whitmer has agreed to plead guilty to a kidnapping conspiracy, according to a court document filed Wednesday.

The filing was made by prosecutors ahead of Ty Garbin's appearance in federal court in Grand Rapids.

Ty Garbgin was named one of 14 men were accused of trying to kidnap the governor of Michigan. Now he's taken a plea deal and agreed to fully comply with investigators.

The plea agreement signed by Garbin indicates that he will "fully cooperate" with investigators. There is no agreement on his sentencing guidelines.

The FBI in October said it broke up a plot to kidnap the Democratic governor by anti-government extremists upset over her coronavirus restrictions. Six people were charged in federal court while eight others were charged in state court with aiding the alleged scheme.

Garbin's guilty plea would be a swift resolution for prosecutors, just nearly four months after the arrests.

His attorney, Mark Satawa, last fall said Garbin had no intention to carry out a kidnapping, no matter what he might have said in recorded or online conversations. A "big talk" defense had emerged as a defense strategy. 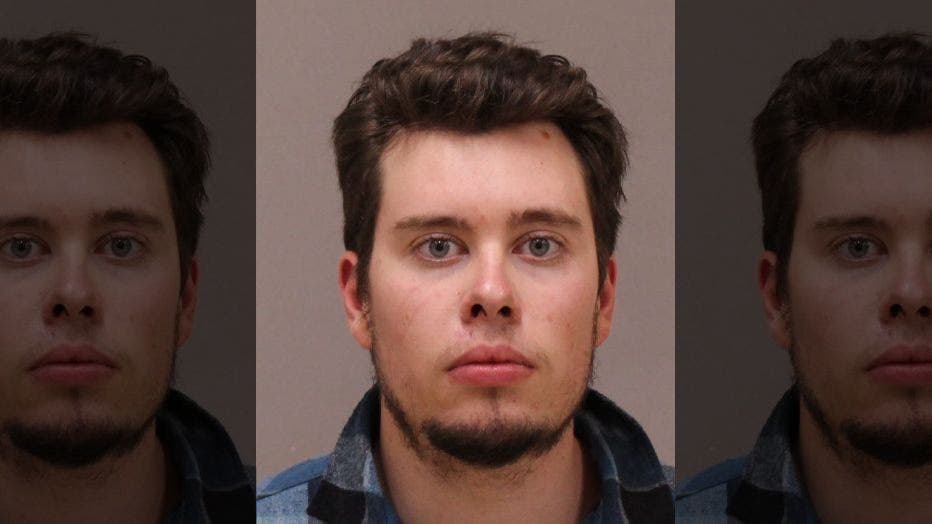 "Saying things like, ‘I hate the governor, the governor is tyrannical’ ... is not illegal, even if you’re holding a gun and running around the woods when you do it," Satawa

The other defendants are Adam Fox, Barry Croft Jr., Kaleb Franks, Daniel Harris and Brandon Caserta. A trial has been scheduled for March 23.