The University of Michigan has named its 15th president in history in Dr. Santa Ono.

Santa Ono most recently served as the president and vice-chancellor of the University of British Columbia.

Ono has also held the role of president at the University of Cincinnati. He was named America's most notable university president by Inside Higher Education in 2015, while in Ohio. 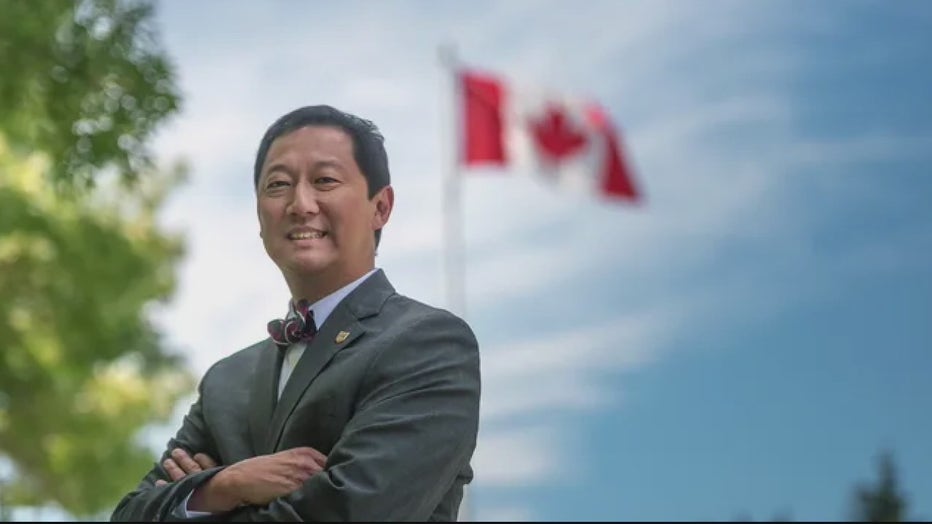 Coleman has been serving in the position since Mark Schlissel was removed in January. The university cited an inappropriate relationship with a staff member as the reason after a closed-door meeting.

The University of Michigan Board of Regents will meet Wednesday to elect a new president. They are expected to select Santa Ono, the president and vice-chancellor of the University of British Columbia.

On Dec. 8, 2021, an anonymous complaint was given to the Board that Schlissel may have been involved in an inappropriate relationship with a staff member at the university. An investigation revealed that his University email account was being used to communicate "in a manner inconsistent with the dignity and reputation of the University" over a period of years.

"As you know, the Regents received an anonymous complaint regarding an alleged sexual affair between you and a subordinate," the board wrote in its letter to Schlissel informing him of his removal. "An investigation has revealed that your interactions with the subordinate were inconsistent with promoting the dignity and reputation of the University of Michigan."