Single father killed while sitting in car outside apartment

Dennis Kendrick was shot and killed by a person he had no connection with as he sat in his car outside his Oxford Township apartment.

OXFORD TOWNSHIP, Mich. (FOX 2) - Dennis Kendrick was sitting in his car about to head to work Wednesday morning when someone shot him at an Oxford Township apartment complex.

According to the Oakland County Sheriff's Office, the shooter, a 36-year-old man who lives at the complex, received what he believed was a threatening text from someone. When he went looking for the person who sent the text, he saw Kendrick and shot him multiple times. The two had no connection.

The suspect, Marcus Anthony Nathan, was charged with open murder and felony firearm. He was arraigned Friday and denied bond. 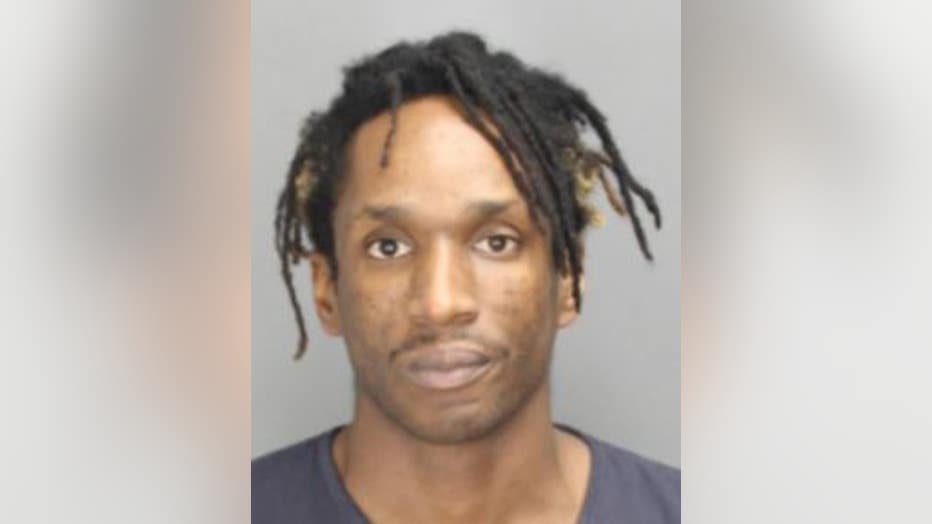 Kendrick, 54, was a single father and leaves behind his 15-year-old son Kamari Placide-Kendrick, a sophomore at Oxford High School. Neighbors and family described as a hardworking, friendly, and generous man.

"He sacrificed everything for Kamari," hs sister, Lisa Steward, said.

He served in the military and had worked at American Axle for 11 years. Kendrick worked early mornings, so he could be home with Placide-Kendrick in the evenings.

"He woke up every morning so that he could be with Kamari, at all of his sporting events. He was Kamari’s number one fan, and for this to happen is just awful," Kendrick's sister Shannon Smith said.

Now, his son is without his father, who was in the wrong place at the wrong time. 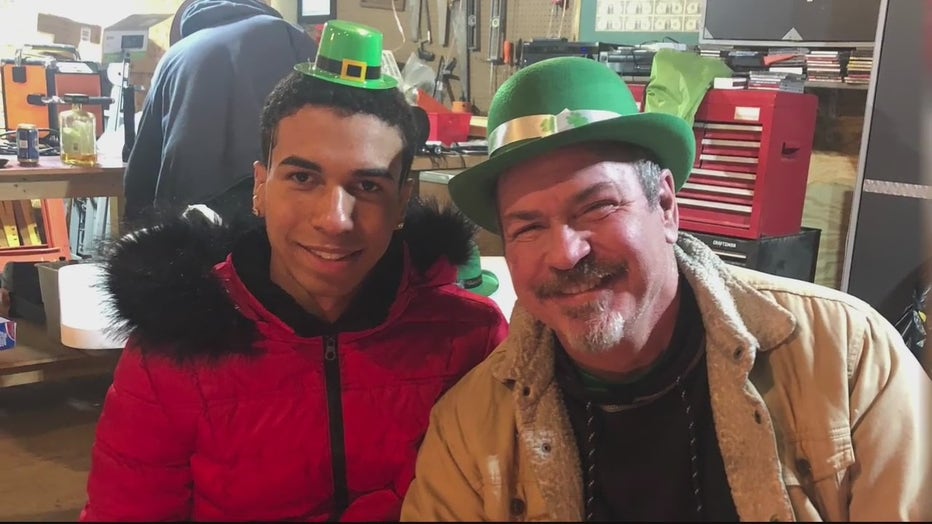 "He basically was my whole world. Everything that I did revolved around him," Placide-Kendrick said. "It's hard to see past this because he always had something next for me. He set my life up for success, and he was always, always there for me. He never missed a game, always came to my practices, always made sure I was where I needed to be on time. And he would hold me accountable."

Placide-Kendrick, who is a Naval Sea Cadet and has been involved with numerous extracurricular activities, credits his father with getting him to where he is.

"I just lost a huge, huge part of my life for no reason, and it's gonna be hard," he said.

A GoFundMe page has been created to help the family. 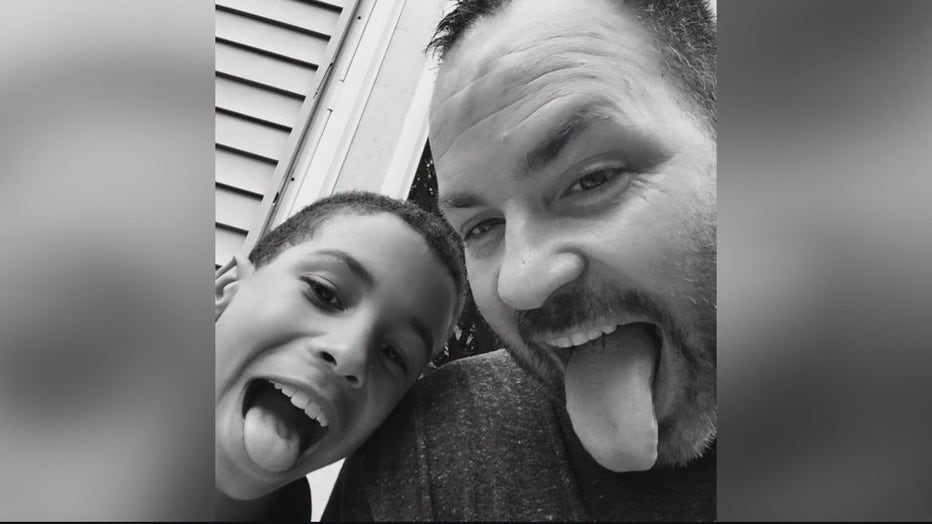