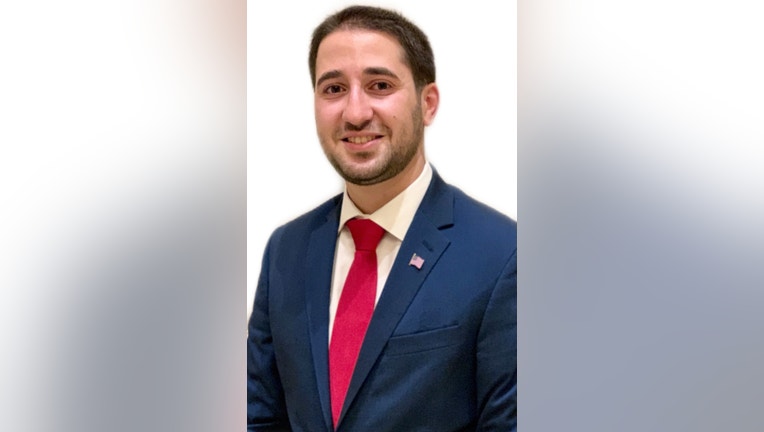 STERLING HEIGHTS, Mich (FOX 2) - A candidate who was running for a seat on the Sterling Heights City Council is facing election fraud charges.

According to Attorney General Dana Nessel, the city clerk became suspicious when Manni dropped off about 50 absentee ballot applications with his signature. He said he was dropping them off for voters.

The clerk contacted nine people listed on the applications, who all said they did not apply for an absentee ballot.

This was reported to the Bureau of Elections, which prompted an investigation. When that investigation was complete, it was referred to Nessel's office.

No ballots were issued to the 50 applications Manni allegedly submitted.

"These charges prove the state’s signature matching standards and other election security checks and balances catch instances of wrongdoing, prompt thorough investigations and result in appropriate action," Nessel said. "I appreciate our ongoing partnership with the BOE to root out attempts to undermine our elections."

Manni is due in court Aug. 18 for a probable cause conference.