As police continue to investigate this criminal activity leaders at the mosque are taking a different approach - pardoning the man.

ROCHESTER HILLS, Mich. (FOX 2) - After a mosque in Rochester Hills is vandalized, its religious leader is opening the door for a peaceful exchange to begin.  On Oct. 8 the glass to the front door was smashed - but now, an opportunity for peace.

"We want to invite him and others like that - our doors are open here and come and talk with us," said Imam Shamshad Nasir.

"It looks like someone came to our property and just damaged it," Nasir said. "It’s very hurtful, sad."

On Monday the Oakland County Sheriff’s Office said no arrests have been made but they also say they are investigating two other acts of vandalism nearby.

One happened at a private residence in the area and another at a business. Investigators say it’s unclear if the incidents are related. 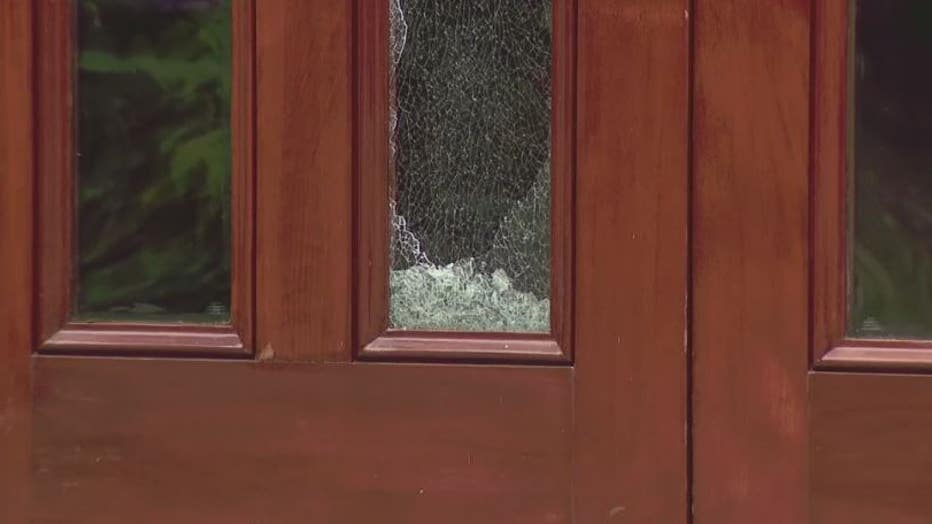 But for now, the community is wrapping its arms around the mosque.

"We are proud of our community all around, especially The Jewish community and other people," he said. "One lady came this morning and wrote all those sympathetic words - Islam means peace."

The mosque has also received flowers and email messages of support.

Leaders at the mosque say they wish to pardon the man.

"On our part, Islamic teaching is to pardon that man," Nasir said. "This, we have done."

"We have no fear," he said. "If we have fear, how are we going to convey a message of peace to the people." 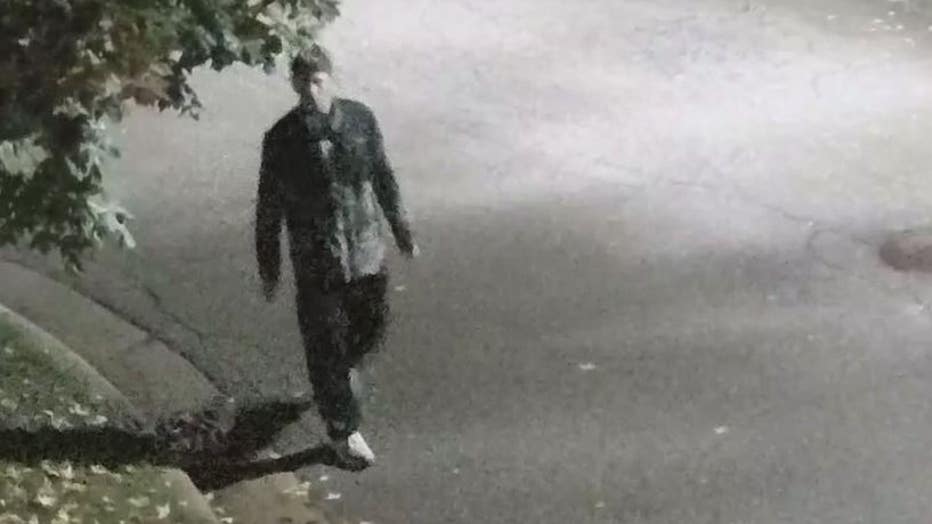 Security video footage of the suspect