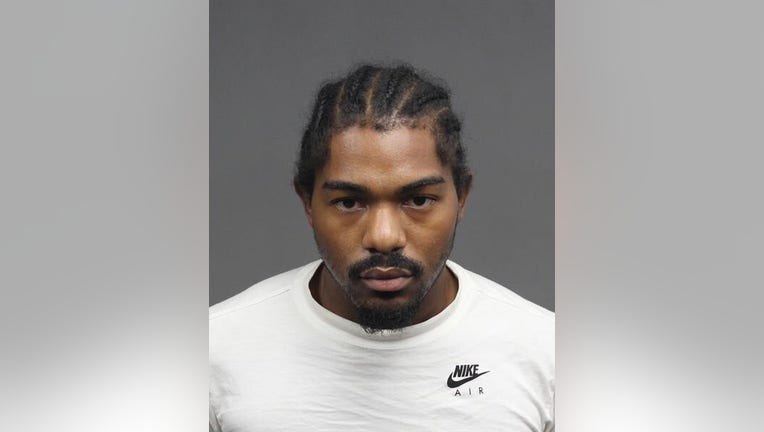 EASTPOINTE, Mich. (FOX 2) - A man is accused of shooting at a victim who was waiting for a bus in Eastpointe on Thursday.

Police said the victim was at the stop at Eight Mile near Redmond when Jalel Dee Skiffer approached him with a gun. When the victim ran through yards of nearby homes to escape, police say Skiffer chased him and shot at him.

Skiffer is accused of then fleeing in a vehicle.

When Detroit police tried to stop him, a brief pursuit ensued before he was stopped in the area of Liberal and Cordell in Detroit, where he was arrested without incident.

No one was hurt.

Skiffer is charged with assault with intent to murder, assault with a dangerous weapon, and two counts of felony firearm. His bond was set at $50,000. If released from jail, he must wear a GPS tether.