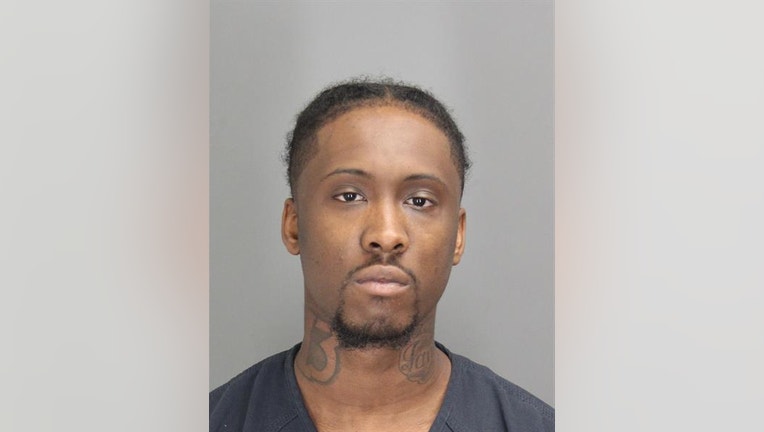 According to Attorney General Dana Nessel's office, the Southeast Michigan Trafficking and Exploitation Task Force received a tip about a minor being sex trafficked in 2017. The Task Force began investigating, and responded to an advertisement posted online to rescue the victim.

Madison-Cranford is being held at the Oakland County Jail on a $900,000 cash/surety bond. He is due back in court July 20.

He is charged as a repeat offender. According to records from the Michigan Department of Corrections, Madison-Cranford has previously been convicted of larceny in a building, and assault with intent to do great bodily harm less than murder or by strangulation.

"Let this case be a reminder that regardless how many years have passed, our team will always fight for survivors of abuse," Nessel said. "We remain committed to securing justice."