WARREN, Mich. (FOX 2) - The search is on for alleged killer Ashinay Horton-Starks. Police are asking for the public's help finding Starks, 23, described as 5 feet, 7 inches about 120 to 150 pounds.

Starks is wanted for the fatal shooting of Johnice Clark last June outside a party in Warren. Police say Starks might have altered her appearance.

"She specializes in cosmetology and also making wigs so she has the ability to change her appearance," said Det. Cpl. Mark Ptaszek, Warren police.

"(Johnice) was a mother, she was a sister, she was a daughter, friend if anyone can help please step forward," said Sharionna Buckner, Clark's sister.

Police say Clark was gunned down by the Starks after an argument at a summer pool party.

"Some of us moved here like myself for a change of lifestyle, y'all got to stop the senseless killings," said Marshawn McNair, her mother. 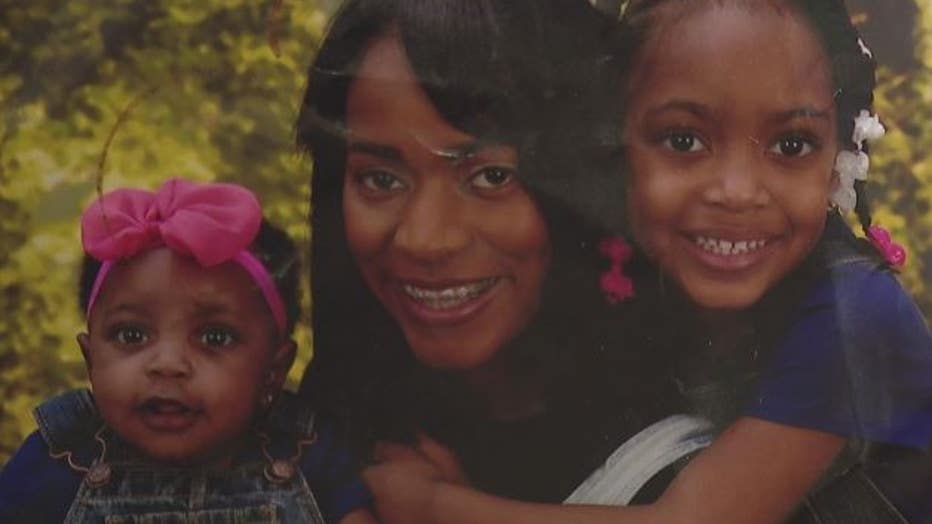 Both have been charged with tampering with evidence which is a 10-year felony Schakerra is being held on a million-dollar bond. Zorn is out on bond. and being monitored by a tether until her next court date.

Now the victim’s family says it’s time to arrest the person who pulled the trigger.

"Johnice had two daughters, can you all imagine? Look at yourself, look at those kids," her mother said.

As the search for the suspect continues the family says justice will prevail.

"Justice will be served and it should be served the right way," her mother said. "We don’t want anyone to take any more lives." 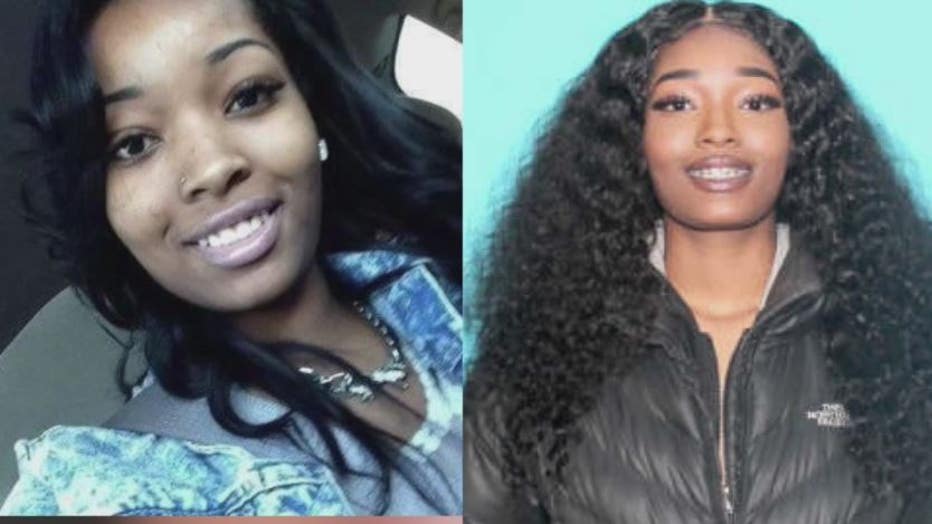 CrimeStoppers is offering a monetary reward for information leading to an arrest. Anyone with information is urged to call 1-800-SPEAK-UP where you will remain anonymous or call Warren police at (586) 574-4700.